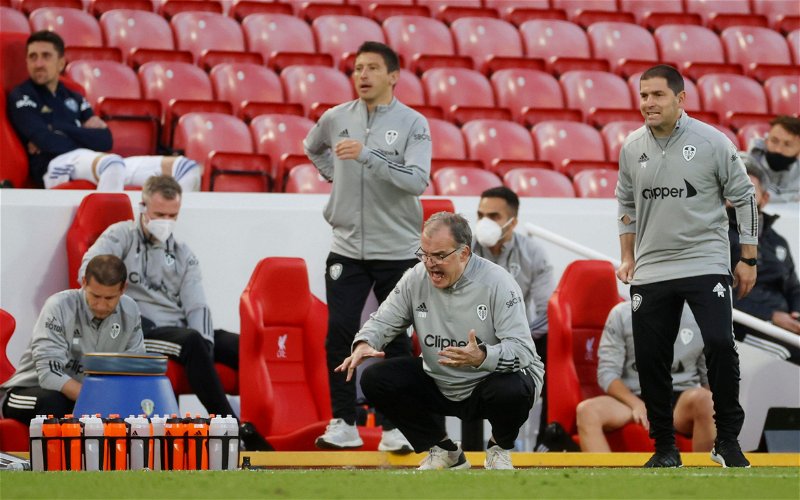 Anfield witnessed a Premier League classic on Leeds United’s return to the big-time, with Liverpool eventually running out 4-3 winners.

Patrick Bamford would bring parity, before Salah’s pinpoint second made it 3-2.

The second-half didn’t start at quite the same pace as the first, but Leeds were level through Mateusz Klich shortly after the hour.

However, there was to be no battling point for Leeds, as Salah completed his hat-trick from the penalty spot after Rodrigo’s loose leg brought down Fabinho.

Despite the result, it was a memorable Premier League return. We look to rate Marcelo Bielsa’s side here:

Could do little about Salah’s penalties or the Egyptian’s fierce strike for his second, but may have been disappointed with van Dijk’s header.

However, some fine saves were made (particularly from Pascal Struijk) and Meslier was assured with the ball at his feet.

The captain for the night was probably Leeds’ best player.

Ayling shutdown the dangerous Sadio Mane excellently and got forward as best he could.

Wrongly penalised for handball for Salah’s first penalty, but sloppy marking from a corner allowed van Dijk to score.

After that, the German international settled down and showed some good touches.

It’s worth remembering he’s only had a few training sessions with the club.

Described by Bielsa as one of Leeds’ best players, which is hard to argue with.

The Dutchman was strong on the ball and his aerial presence grew as the game went on.

Clear to see why he’s a big part of the plans this season.

Salah gave him a tough evening and his hat-trick was the difference.

However, Dallas never stopped, getting up and down the left to support his winger.

He will have easier afternoons than this.

This was an assured Premier League debut from the England international.

His assist for Harrison was a peach.

Stepped up to the occasion excellently and produced one of his best performances for Leeds.

Gave Andy Robertson a number of issues and his assist for Klich showed his excellent vision.

The pace of the game probably didn’t suit Hernandez.

It was astonishing to watch, but parts of it passed Hernandez by, which is perhaps why Leeds came away with nothing.

Still plenty of positives, though.

As we’ve come to expect, Klich ran his blood to water last night.

The Polish international scored a wonderful goal and Salah’s winner came after he’d gone off.

A massive shift and a show that he’s comfortable at this level.

Alongside Ayling, Phillips and Klich, Harrison was amongst Leeds’ best.

The winger tormented Trent Alexander-Arnold and turned both he and Joe Gomez inside out for his goal.

If this is another sign of Harrison stepping it up a gear, he’s going to be great to watch this season.

Scored a goal moments after coughing up a similar chance, which helped him redeem himself.

Selfless running and another key shift before he was replaced.

Replaced Hernandez and showed some nice touches. Was involved in Leeds’ best spell before Klich’s goal.

A nice lay-off in the build-up to Klich’s goal, but his trailing leg conceded the game’s winning penalty.

Like Koch, he needs time to settle. Still confident he will be a good signing.

On late for Klich in the midfield. 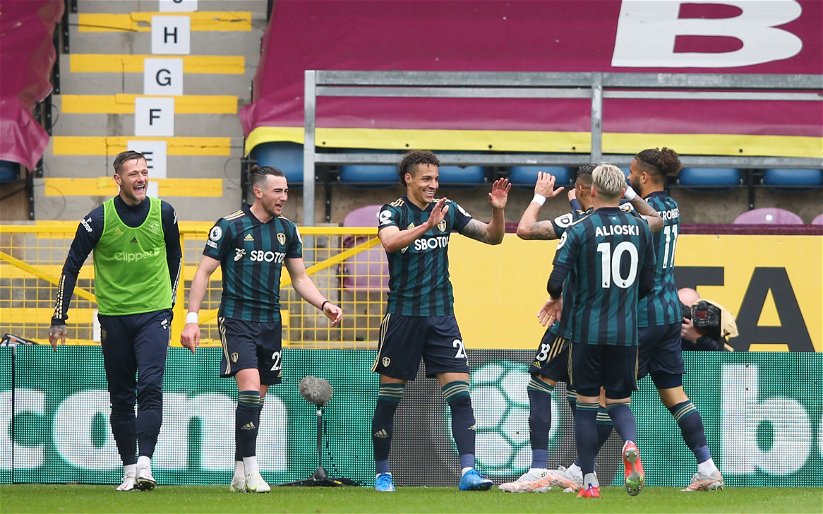 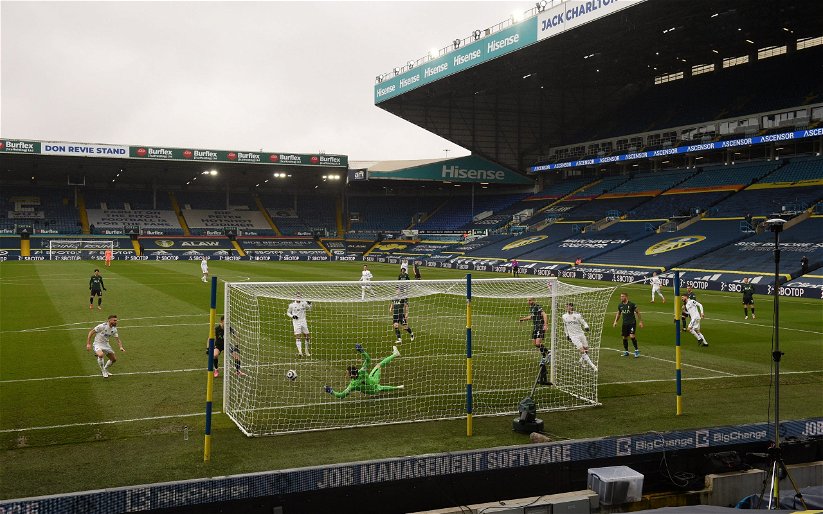