Lewis Bate at Oxford United: How’s it going? Is he a guaranteed starter yet? How will Leeds United view the deal now? 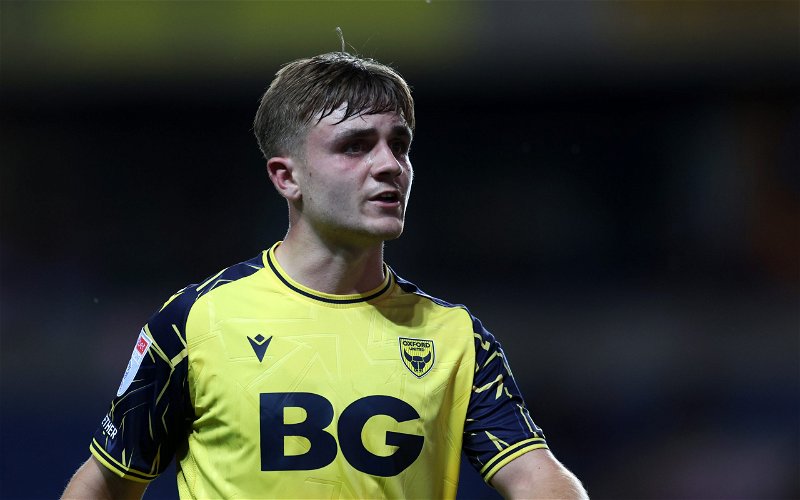 Leeds United allowed midfielder Lewis Bate his first chance of regular senior football as he joined League One Oxford United on loan for the season.

A lot of Leeds’ emerging youngsters are looking to be making regular appearances now at senior level, but Jesse Marsch’s addition of depth in the side means opportunities are likely better elsewhere.

Midfielder Lewis Bate has seen the pecking order becoming somewhat larger since the summer and a loan move to League One was the best option for him, as he joined Karl Robinson’s Oxford United for the season.

Here, we look at how he’s getting on right now in an Oxford shirt…

Oxford are currently struggling at the bottom end of the league One table, sat in 19th after nine games, at the wrong end to where they are typically challenging.

Bate was thrown in at the deep end last season where first-team performances were concerned, and he’s at the wrong end of the table this time around.

However, he’s still demonstrating the same qualities that we’ve known are present, with his passing range and quality on display.

He has two assists to his name in all competitions thus far, one coming in the Papa John’s Trophy and the other at the weekend in the defeat to MK Dons, as his free-kick found the head of John Mousinho. 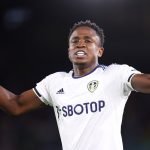 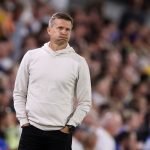 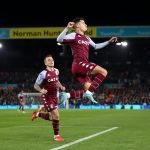 It’s safe to say that Bate is not a guaranteed starter yet under Robinson, with six league appearances in nine games, where just three of those were starts.

Bate has enjoyed his time in youth systems at both Chelsea and Leeds, and this exposure to a senior environment is seeing him progress steadily.

There’s plenty of competition for Bate in the shape of Cameron Brannagan, Marcus McGuane, and Marcus Browne, who all started in front of him last time out.

How will Leeds view the deal?

Leeds will be hoping that the midfielder gets more regular playing time from the start as the season goes on, and his talent would suggest that is likely.

An education away from Leeds was the best way for Bate to become used to playing senior football, and while it’s been a slow start, he and Oxford have enough quality to move higher up the table than they find themselves.