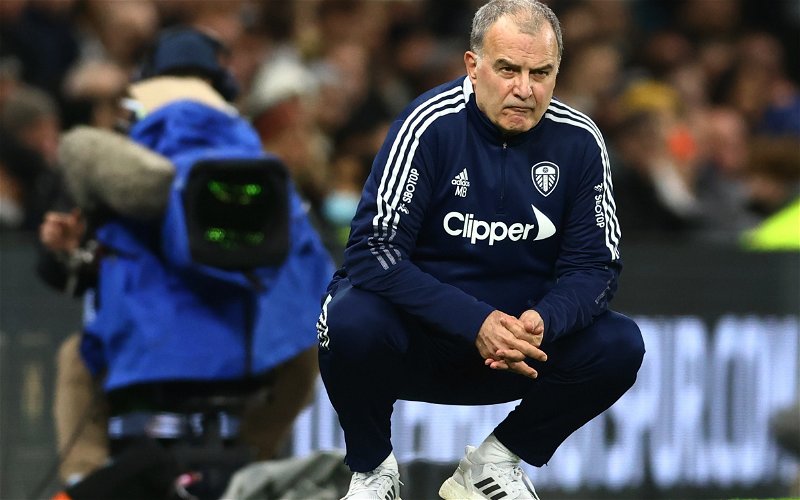 Phil Hay has explained that Leeds United scheduled their Christmas party for this week because of the gruelling December schedule that awaits Marcelo Bielsa’s side.

Leeds were beaten 2-1 by Tottenham on Sunday afternoon, their fifth defeat in the opening 12 Premier League fixtures of the season.

However, Marcelo Bielsa gave his squad permission to have their Christmas do in the capital in wake of that.

Phil Hay has outlined the reason for that on Twitter, explaining that there was more scope to have the annual celebration in November given December’s schedule:

It’s emerged that Kalvin Phillips injured his head at the aforementioned party, putting the event under scrutiny.

However, the 25-year-old is said to be fine and in training ahead of Leeds’ crucial trip to Brighton and Hove Albion this weekend.

This makes sense from the schedule’s point of view.

Of course, you will get people questioning why Leeds aren’t focusing on more pressing matters like the league table, but a day/night out might have been the perfect tonic the squad needed.

The togetherness of this squad has been a key factor behind the club’s recent success and that will be something that pulls them out of trouble this season.

There shouldn’t be any issues here at all.