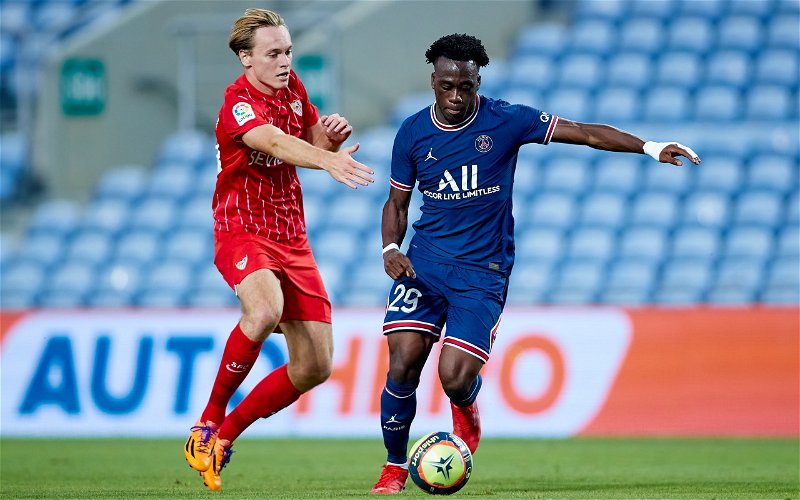 That’s according to a report from Tutto Mercato Web, who say that the French champions will demand an eight-figure fee for the sale of the 20-year-old this summer.

With some extra attacking options seemingly on the agenda at Elland Road this summer, it was reported last week that Leeds had made an offer for the striker.

Now it seems as though the Yorkshire club are indeed keen to get this deal done over the course of this transfer window.

According to this latest update, Leeds are thought to be “going strong” in their attempts to sign Kalimuendo, who scored 21 goals in 65 games over the last two years on loan with Ligue 1 side Lens.

It is also claimed that PSG are now demanding a fee in the region of €20million for the sale of the striker this summer.

As things stand, there are still two years remaining on Kalimuendo’s contract with PSG, securing his future in the French capital until the end of the 2023/24 season.

This does feel rather encouraging from a Leeds United perspective.

Last season highlighted the club’s need for extra depth in attack, and that is only going to be enhanced by the ongoing speculation around the future of Raphinha.

As a result, the fact that Leeds are pursuing deals such as this, show that the club are keen to rectify those issues, in order to push on next season.

Indeed, the nature in which the club are also going about their business, and the players they are targeting, also feels like a statement of intent that should generate a fair amount of excitement around the club.

Could you see Kalimuendo replacing Raphinha at Leeds? 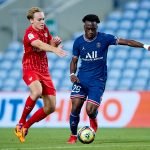