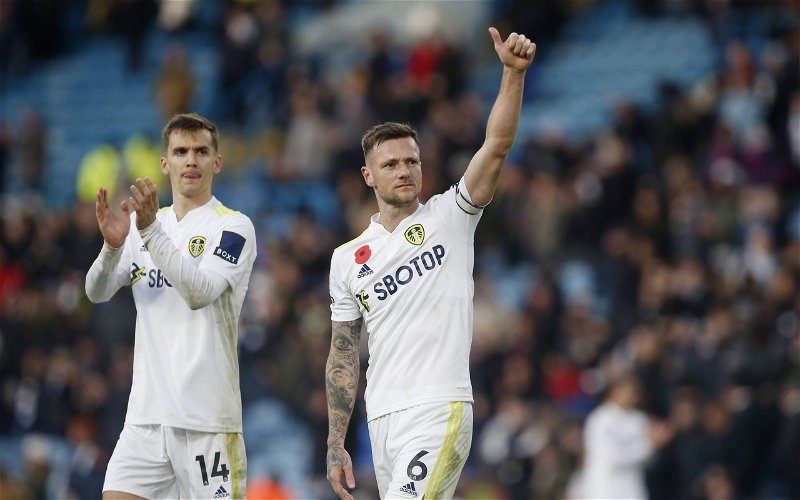 It seems that Bolton Wanderers are keen to secure transfer agreements for some Leeds United players.

That’s after Leeds captain Liam Cooper revealed that Bolton manager Ian Evatt often asks him about possible deals for some of the Whites’ young players.

Prior to finding themselves in the roles they now have, Cooper and Evatt were teammates at Chesterfield.

The duo played together for the Spireites during the 2013/14 season, helping the club win promotion from League Two, before Cooper left for Leeds early in the 2014/15 campaign.

But despite going their separate ways, it seems the two have stayed in touch, something Evatt is seemingly trying to use to his advantage when it comes to potential signings for Bolton.

Speaking about the Bolton boss in an interview with The Yorkshire Evening Post, Cooper revealed: “Ian Evatt at Chesterfield was probably the first real captain I had.

“He’d been promoted to the Premier League (with Blackpool). He came back down to League Two under Cooky (Paul Cook) and he was brilliant with the lads, a massive leader, always had time for you.

“If you made a mistake he wouldn’t come after you, he’d just explain to you. A great fella. I really got on with him, I’m still in touch with him to this day – tapping me up for the young lads at Leeds.”

The prospect of giving Evatt his wish over some of Leeds’ youngsters might not be a bad idea for the Elland Road club.

When it comes to developing young players, first-team experience looks the best way to do it, and Bolton are seemingly a club where they would get that to a high standard.

Indeed, considering Cooper’s description of what Evatt was like as a captain here, he could also be a useful manager for those young players to learn from if they were to go out on loan elsewhere.

This therefore, looks like the sort of agreement that could be worth considering for those in charge at Elland Road, with a benefit for all involved. 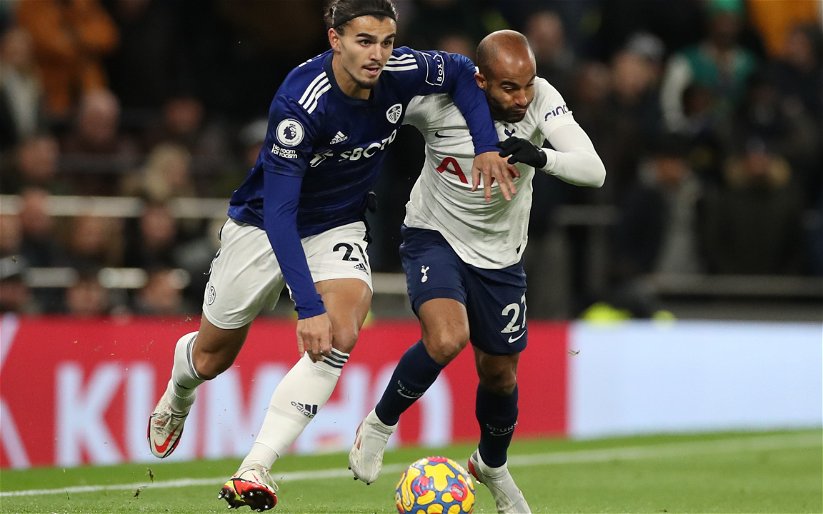