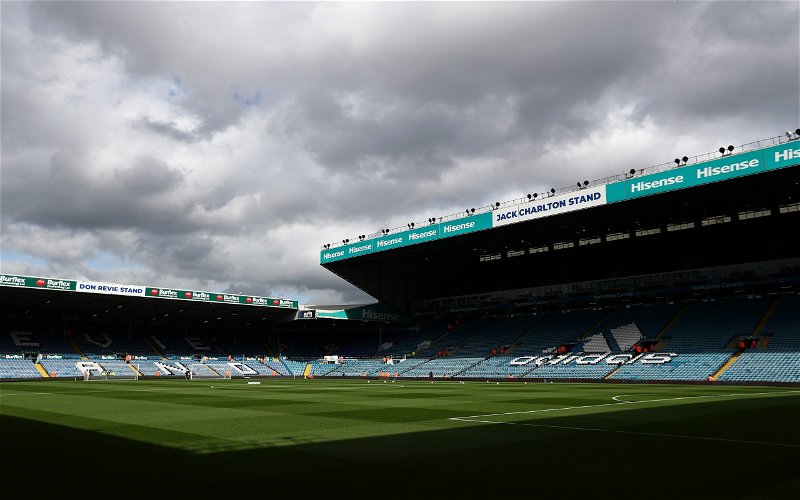 That’s according to a report from Brazilian outlet Globo Esporte, who say that Ajax and Benfica are also taking an interest in the teenager.

Martins is still at the very early stages of his senior career, making just 14 senior appearances for Fluminense to date, and he is still waiting for his first goal for the club.

Even so, it seems that the winger is already starting to attract some considerable attention from Europe, as teams prepare for the summer transfer window.

According to this latest update, Leeds, as well as Ajax and Benfica, are all monitoring the situation around Martins, and are looking for news on the teenager’s situation.

However, it is thought that as yet, no club has made official contact with Fluminense themselves, about a possible deal for the winger.

If that is to happen, then the signing may not be a cheap one, with it claimed that Shakhtar Donetsk had a €7million bid for Martins rejected last year.

This is certainly an interesting one to consider from a Leeds perspective.

Given the success they have had with Raphinha in the past couple of years, you can understand why the club could be tempted to go down the Brazilian route with another winger.

Indeed, considering the speculation around Raphinha’s future at the moment, that is something they may well need to do, although at 18, Martins may be a bit too inexperienced to fill that void just yet.

It is also worth noting that while the Premier League could be a more appealing destination for Martins, Ajax and Benfica could both offer him European football next season, meaning there could be quite a battle for the winger’s signature come the summer.

Is Raphinha Leeds' Player of the Season so far? 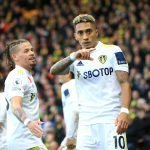 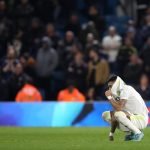