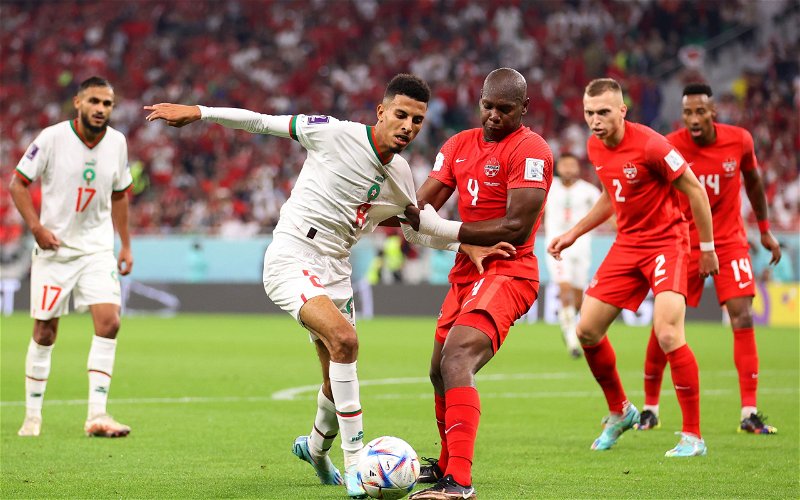 Leeds United’s talks to sign Angers midfielder Azzedine Ounahi could be set to intensify, with the midfielder still missing from club football after the World Cup.

The Whites are hitting January with lofty ambition at the moment, looking to sign a striker as well as a midfielder to go with their capture of Max Wöber from Red Bull Salzburg.

Along with Georginio Rutter, Morocco star Azzedine Ounahi could be a move on the cards for Leeds in the coming days.

We revealed on Monday that Leeds are not only one of the sides looking to sign the Angers midfielder, but that Ounahi is keen on a move to the Premier League and Elland Road.

However, Leeds’ £17.5million bid comes alongside serious interest from Napoli, a club who Leeds All Over sources also confirmed are his agent’s preference at this moment in time.

Angers played last night in Ligue 1, as they travelled to PSG and lost 1-0 thanks to Lionel Messi scoring the game’s only goal on his return to club duty.

Ounahi’s fellow Moroccan Sofiane Boufal returned to action, but the Leeds target watched from the stands after missing previous games too.

Now, Leeds All Over can exclusively reveal that Leeds have held talks with the midfielder’s party nearby in Paris, having sent an entourage to the French capital this week in order to thrash out an agreement.

Would Ounahi be a good signing? 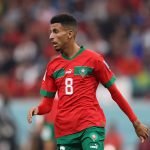 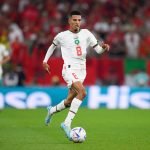 Ounahi would be a brilliant way for Leeds to replace Mateusz Klich this month, knowing we need an energetic, progressive number eight in the doors.

We can’t go beyond January really without replacing Klich properly, because he’s been too important to this squad.

Whether or not Ounahi is still carrying an injury after the World Cup remains to be seen, but it doesn’t seem that way with the lack of noise on that front.