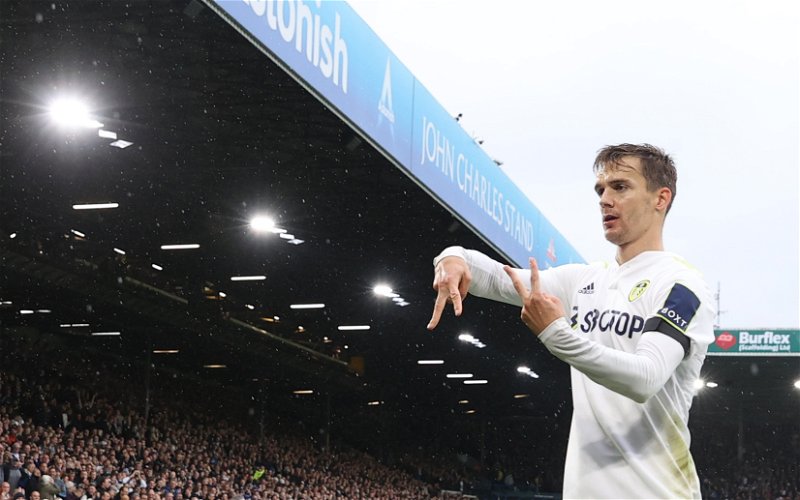 Leeds United are set to welcome back a number of players after positive Covid-19 cases when they host Burnley on Sunday.

That’s according to a report from The Yorkshire Evening Post, who says those who returned positive tests are available for selection for that clash at Elland Road.

Leeds will return to action against Burnley on Sunday, after what has been an unusually quiet festive period for Marcelo Bielsa’s side.

The Whites saw their Boxing Day trip to Liverpool, and clash with Aston Villa – scheduled for the 28th December – postponed due to a combination of a number of Covid cases and injuries in their squad.

Centre back Diego Llorente is the only one of those who returned a positive test to have been identified.

Now however, it seems that the Spaniard, and those others who did have the virus, could be back in action sooner rather than later.

According to this latest update, those who tested positive will be in contention to feature in the game on Sunday, that looks set to be a key match between two teams at the wrong end of the Premier League table.

This should be a big relief for those of a Leeds persuasion.

For starters, if these players are available, then it means nothing serious has come of their positive tests, which is always the main concern in situations such as this.

Beyond that, the fact that these players are available means there is a good chance of the game going ahead, thus avoiding an even bigger fixture pile up in the second half of the season.

It also means that Leeds will have more options to choose from for this game, which could be vital in a match against a relegation rival that they will be desperate to win.