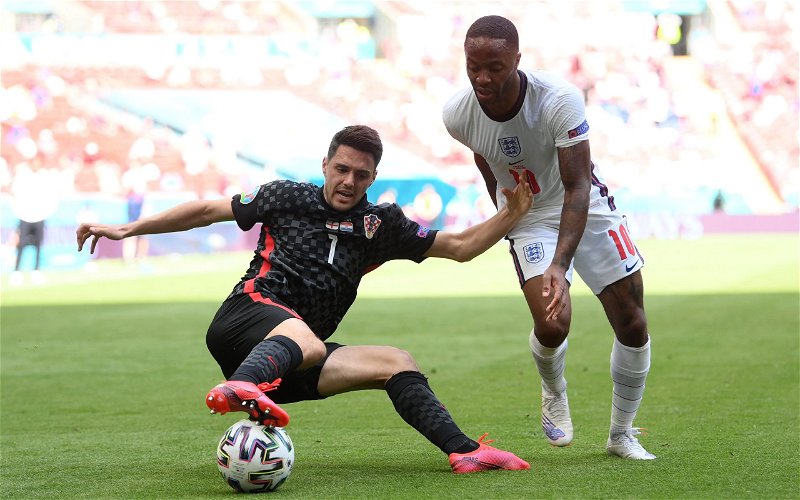 Leeds United look set to miss out on Wolfsburg winger Josip Brekalo as he appears to have decided to join Lazio.

Junior Firpo has arrived at Leeds this summer and is looking to hit the ground running to form a wide partnership with Jack Harrison.

It means the Whites have strong options on both flanks and will be seriously dangerous from wide areas heading into this season.

However, there are some concerns regarding the strength in depth of Marcelo Bielsa’s winger department and a recruitment could be needed.

A winger that has been linked with the club frequently is Wolfsburg’s Josip Brekalo, who looks set to depart the Bundesliga outfit this summer.

Brekalo has been impressive for Wolfsburg this season and his reported asking price of €15million makes him a wanted man.

While Leeds have seemingly been interested, it looks as though he’s going to be joining another club in Serie A outfit Lazio.

LUFCFanZone have claimed from a source close to the winger that he has opted to move to Lazio after strong interest from new manager Maurizio Sarri:

Oh well, there’ll be plenty of players that are linked with us that end up elsewhere and you can’t blame Brekalo.

If Sarri has shown his commitment to signing him, then that’s a very inviting proposition for him and one he can’t turn down.

I’m not really that convinced that we were ever pushing too hard to sign him but he’s a player that looks great value.

However, I think a midfielder is more pressing for us currently rather than a winger, especially as Helder Costa still looks like staying.