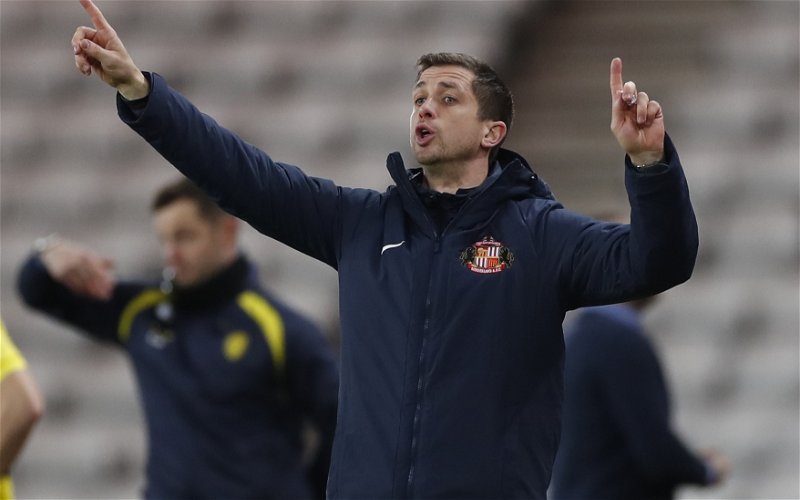 Changes are afoot behind the scenes at Elland Road with the Leeds United bringing in a new loan manager to oversee the various players being shipped out in 2021/22.

Leeds’ juggling of first-team opportunities for various youngsters is tricky under Marcelo Bielsa, but he has shown there is a great pathway to the senior setup for the under-23s.

That being said, some players would better benefit from spending a full season away from the club in an attempt to gain experience in a senior squad.

The issue then comes of how the club handles these multiple loans and where the players go from there.

With the club’s stature growing, the need for a loan manager has come since promotion to the Premier League, and with that the initial appointment of Simone Farina back in 2020.

This role came into place to ensure that Leeds had a good setup in place for bringing in loan players whilst also being able to oversee the progress of those sent out from the club.

However, Farina’s departure in November 2020 has left a vacancy at the club throughout the season just gone, and they have now filled that by bringing in Sunderland coach Andrew Taylor.

The 35-year-old spent his playing days with the likes of Middlesbrough, Cardiff City, and Bolton Wanderers before retiring and joining as a first-team coach at the Stadium of Light.

Taylor leaves that role to join Leeds in ensuring that Leeds have a good setup in place for any loanees that come in whilst providing appropriate support and guidance to players going out.

It’s a move that sees Leeds look to follow the tropes of the top clubs in England, who have plenty of players that will be sent out each season as opportunities remain scarce.

It’s good that the club have tied up this loose end and sorted out a loan manager for the new season.

While it’s not the most amazing news the club will confirm this summer, it’s one that could be hugely important to how well our loanees and loaned out players settle in the coming months.

One thing that is perhaps a shortcoming of our youth system is that the players shipped out are effectively confirmed as players who won’t have a role in the first team here.

With Taylor’s arrival, you can speculate whether that might be about to change for the likes of Alfie McCalmont and Ryan Edmondson, or at least they can be steered towards the correct path.