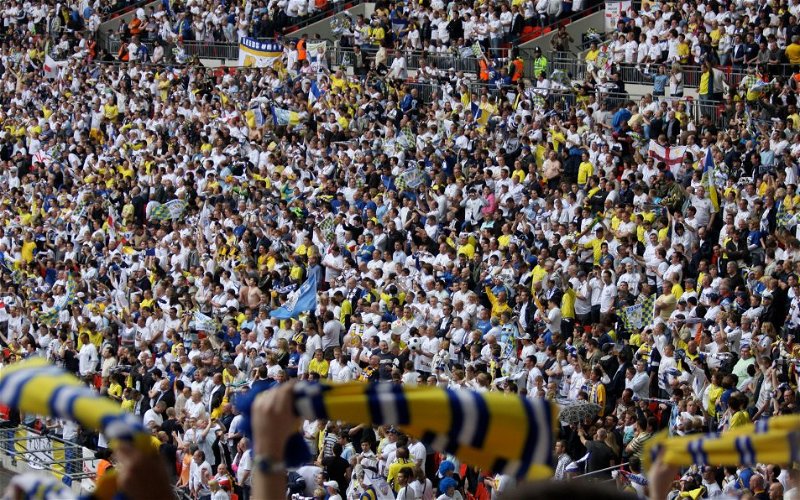 Not the most vintage Leeds performance, but that’s six wins in six and some great goals too.

Kiko Casilla – 8 – Made one unbelievable world-class save and a few other decent ones. Rating would be even higher if he didn’t look lost during several set pieces. Lucky to get away with it towards the end.

Stuart Dallas – 8 – Typical Dallas really, up and down the right all game long, doing his job well.

Luke Ayling – 9 – My MOTM, he was brilliant in defence and started off plenty of attacks throughout. Slotted into a more central role brilliantly.

Ben White – 7 – Looked a little lost at times, he seemed to be playing half way between KP’s role and his own usual position, settled in nicely in the second half though.

Gaetano Berardi – 7 – Solid enough in defence although his distribution was poor at times throughout the game, we do miss Cooper.

Gjanni Alioski – 8 – A brilliant finish from the absolute madman, assured at the back too.

Mateusz Klich – 6 – A quiet game for Klich, hit the post from a corner which would have made the game a lot easier but the game largely passed him by.

Pablo Hernandez – 8 – Slow start to the game but started pulling the strings like he does and was in the right place at the right time to seal the game.

Jack Harrison – 8 – His final ball and decision-making can be so frustrating at times and then all of a sudden he’ll produce a ball like that for Hernandez’s goal and all will be forgiven.

Helder Costa – 7 – Costa does seem to be growing into the season as it goes, today he was slightly frustrating because he kept cutting inside rather than taking his man on. We’ll get a complete performance from him soon, though.

Patrick Bamford – 8 – Bamford is a changed man this season, annoying the opposition team and fans is his main role, scoring comes second. It’s great to see. Some lovely hold-up play today as well.