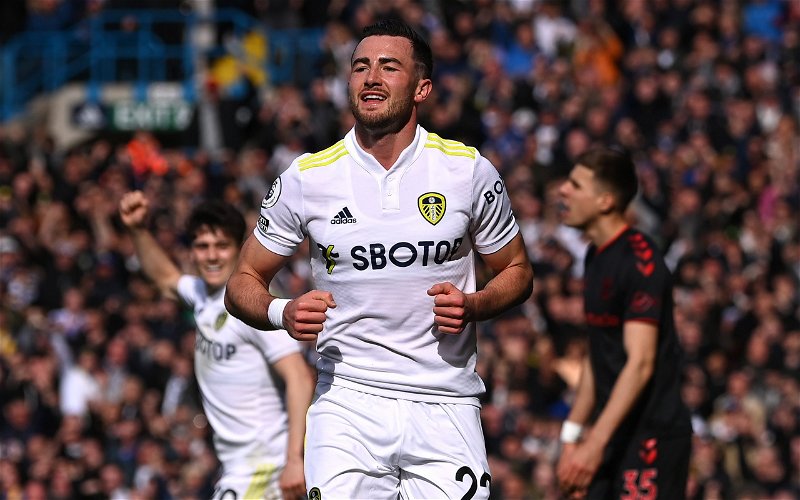 That’s according to a report from The Daily Mail. who claim that the Magpies believe the 25-year-old will be a cheaper option than Bayer Leverkusen winger Bambo Diaby.

Following their recent takeover, Newcastle do have funds to spend in the market this summer, something they have already done with the likes of Matt Targett, Nick Pope and Sven Botman.

However, it seems they will not simply pay any fee that is demanded of them, which could soon leave Leeds with a decision to make of their own.

According to this latest update, Newcastle are unwilling to meet Leverkusen’s £60million asking price for Diaby, and are therefore weighing up a move for Harrison instead.

For their part, Leeds are said to be braced for offers for the winger this summer, after receiving enquiries from Tottenham back in January, and it is thought they did consider a sale earlier in the summer.

As things stand, there are two years remaining on Harrison’s contract with Leeds, securing his future at Elland Road until the end of the 2023/24 season.

This will certainly give Leeds something to think about if an offer does come in for Harrison.

They have already strengthened their wing options this summer with the addition of Luis Sinisterra, but it appears he will be a replacement for Raphinha.

As a result, any potential departure for Harrison, would surely mean they would have to go back into the market, to add another winger to their squad.

Given the business they have already had to do this summer, you do wonder whether that is something they will want to do again, meaning there would be a tough decision for Leeds to make, if Newcastle do make a bid.

Should Leeds sell Harrison if a bid comes in this summer? 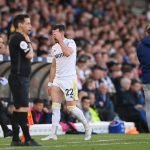 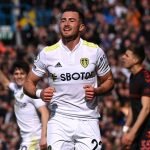