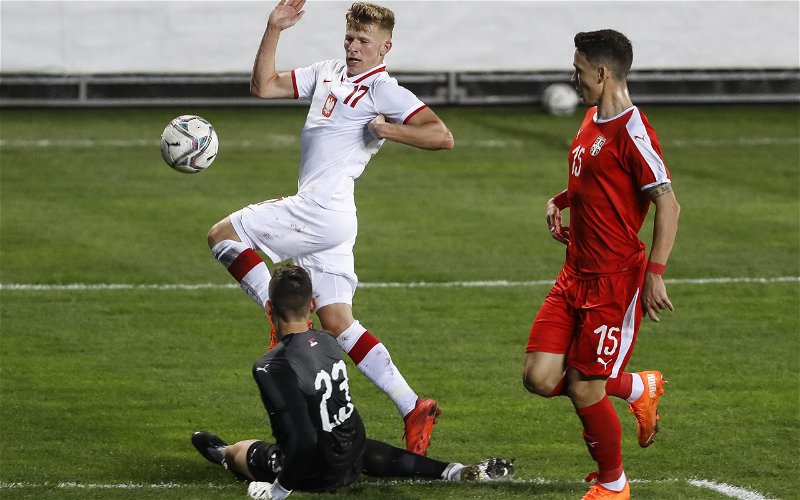 UD Ibiza want to sign Mateusz Bogusz for another year from Leeds United after the success of last season.

Leeds have a number of first-team transfer matters to sort this summer, but also have a plethora of young players who need their futures resolving.

Bogusz is included in that as he recovers from an ACL injury.

Reports from two outlets in Ibiza – Periodico de Ibiza and Diario de Ibiza – claim that the second tier Spanish side want to bring Bogusz back on board.

The 20-year-old’s season was brought to an end by an ACL injury in January which led to his premature return to Elland Road.

As things stand, Bogusz has 12 months to run on the deal he signed with Leeds in 2020.

Bogusz was really thriving in Ibiza last season, making an impact in a division where UD Ibiza are relative minnows.

Given how his spell there was ended by injury, it makes complete sense that they want him back.

Leeds are hardly going to be integrating him back into their plans under Jesse Marsch, so another loan spell makes complete sense.

You’d like to think that there will be other options for Bogusz, but given his impressive form and how settled in Ibiza, it’s hard to imagine that he will dismiss a move there if it presents itself. 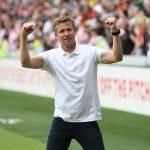