Leeds United are reportedly on the verge of completing the signing of highly-rated youth goalkeeper Darryl Ombang from Bradford City.

Leeds might be interested in signing players that can help Andrea Radrizzani fulfil his ambition of making Leeds a top six side once again, but youth investment is just as important to the club.

Last summer saw an influx of talent from various places to ensure the under-23s hit the ground running in the Premier League 2.

They did just that by winning the Division 2 title and next season they will face some of the best academies around, meaning more investment is on the horizon.

Victor Orta has been outstanding in his recruitment for the youth setup at Thorp Arch and it looks set continue very soon.

Ombang has been a core part of the Bradford under-18s setup for some time now, having initially made his debut for that age when he was 14.

He’s also an England under-16 regular and is tipped to become a senior international in the future, as one of the ‘most promising shot-stoppers’ in the country.

The report details that Leeds have beat off competition from both Manchester United and Everton for his signature.

While we can’t say we know much about Ombang, it’s a very promiosing sign if these claims are to be believed.

To sign someone at his age that is already playing very well for both club and country is a good sign for us going forward, not to mention who we’ve beat to the signature.

Our pull as an academy can’t be underestimated nowadays after we’ve taken hugely-rated talents like Joe Gelhardt and Sam Greenwood from strong academies.

It’s exciting to know the club is in a strong place both in the short and long-term. 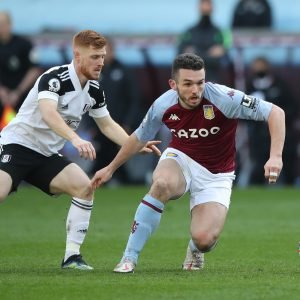 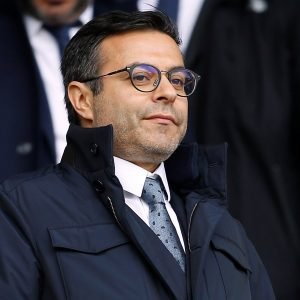 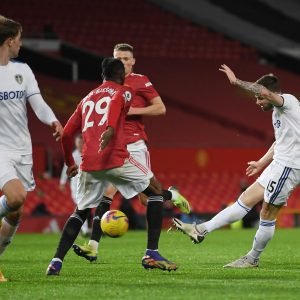 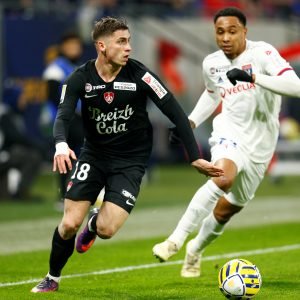 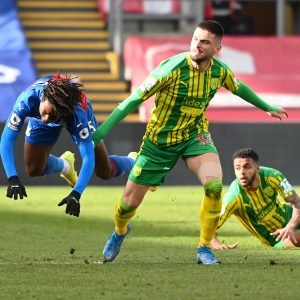 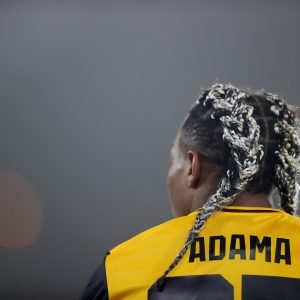 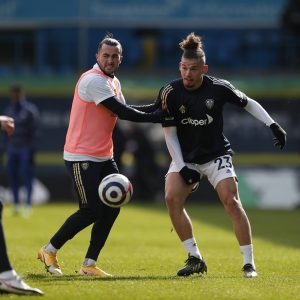 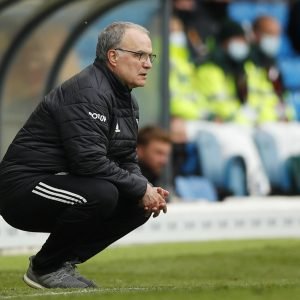 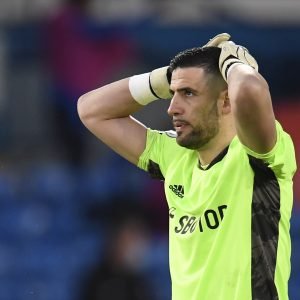 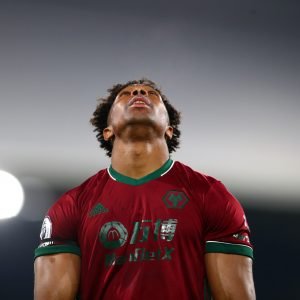 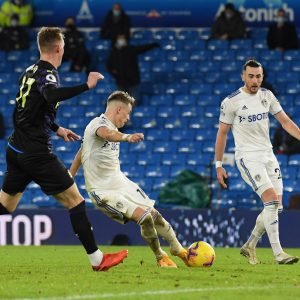 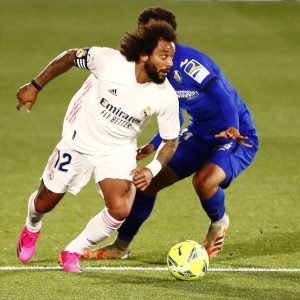 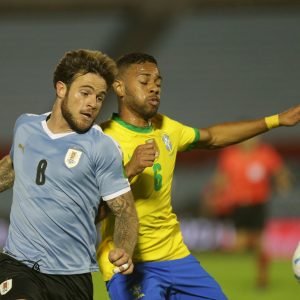