Leeds United man at the centre of international tug-of-war 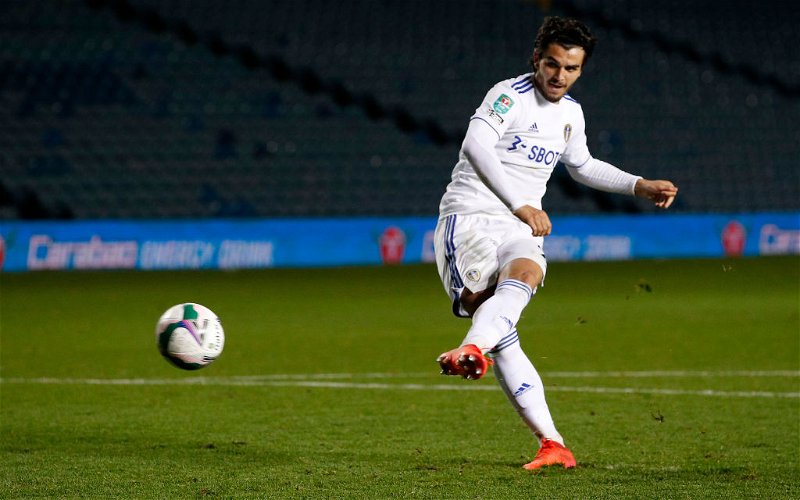 Pascal Struijk’s latest performances for Leeds United have drawn a lot of praise, and may see him earn international recognition.

Not much was made of Struijk’s arrival from Ajax back in January 2017, with the centre-back sent straight into the under-23 setup at Thorp Arch.

He’s had to be patient for his first-team bow, waiting until Leeds’ title-winning 2019/20 season and two successive cameos against Hull City and Cardiff City in December 2019.

Since promotion, he’s become a first-team regular, thanks in-part to injury crises that have opened the door wide for him.

While Diego Llorente and Robin Koch have been ruled out for lengthy periods, Struijk has profited with a string of appearances alongside both Liam Cooper and Luke Ayling at the heart of the defence.

Clean sheets have been in short supply but he’s shown that he’s a star in the making at Elland Road with some dominant performances at the back against Newcastle and Leicester in the past week.

His rapid rise into the Leeds starting lineup is gaining admiring glances from the internationals scene too.

A report from Dutch outlet De Telegraaf is claiming that Belgium manager Roberto Martinez is planning a ‘robbery’ of Struijk following a telephone conversation between the pair about tempting him to choose Belgium over Holland.

Struijk was born in Duerne, Belgium, but has already featured for the Dutch under-17s national side.

It can’t be much of a shock that Struijk is gaining such recognition for his performances.

He’s been exceptional every time he’s played at centre-back this season and deserves to remain in the side even when players return.

Left-footed centre-backs are very hard to come by in the modern game, so you’d expect him to be getting a lot more attention if he keeps on improving.

In just over a year, he’s gone from having that calamitous performance at home to Cardiff to being someone that you simply cannot drop at the moment in the Premier League.