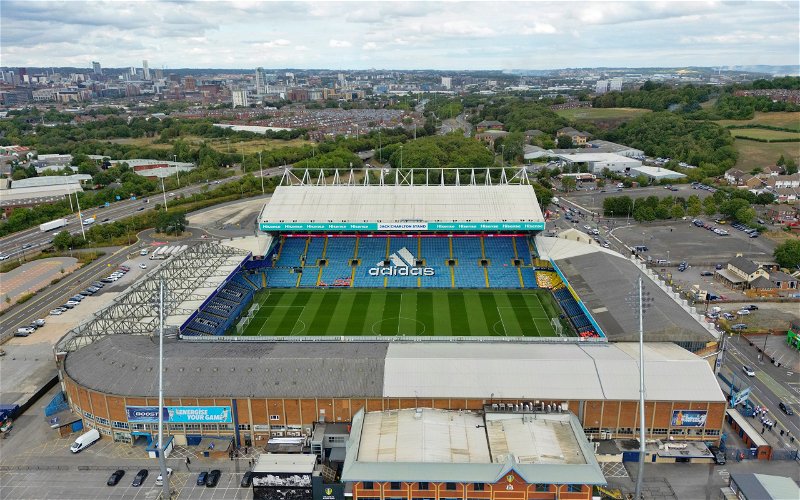 Leeds United are among the clubs considering a move for Southampton striker Jimmy-Jay Morgan.

That’s according to a report from Sky Sports Transfer Centre (24/01, 12:52), who say that Arsenal and Manchester City are also looking into potential deals for the 17-year-old.

An England youth international, Morgan is already working his way on to fringes of the first-team at Southampton.

While he is yet to make his senior debut the teenager has been named on the bench for the first-team in three seperate cup matches throughout the course of the campaign.

Now however, it seems as though the midfielder could soon be on the move, with Elland Road a potential destination.

According to this latest update, Morgan has now rejected the offer of a first professional deal with the club, and has indicated that he does not want to stay with the Saints.

As a result, it is thought that Leeds, along with Arsenal and Manchester City, are now assessing whether or not to make a move to sign the teenager.

This could certainly be one to keep an eye on for those of a Leeds United persuasion.

Leeds do have form for swooping for players at Morgan’s age, and then moulding them into first-team ready options.

As a result, you can understand their interest here, especially with the promise the striker appears to be showing with the progress he has made at Southampton.

However, the presence of Arsenal and Manchester City’s interest means this will not be an easy race for Leeds to win, although you imagine they could offer Morgan first-team football sooner, which may help them to some extent.