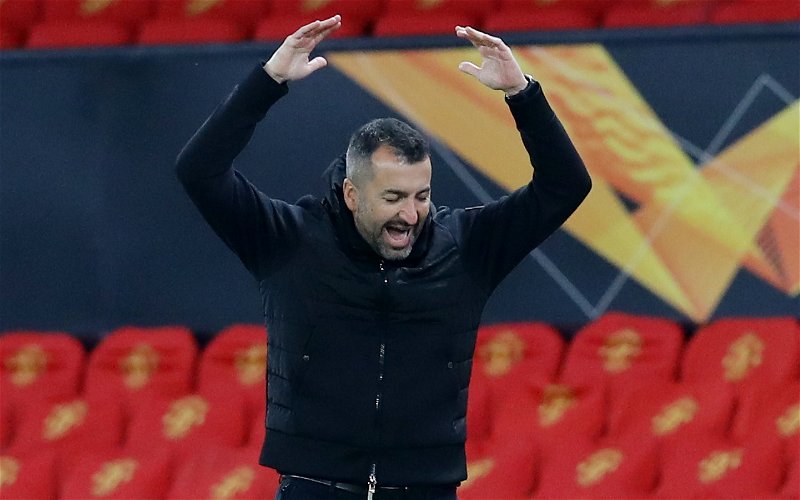 Leeds United have reportedly been making contact with Diego Martinez, with club figure James Mooney responding to these claims.

Marcelo Bielsa’s work at Elland Road will always be appreciated and he’s someone the overwhelming majority want to stay at the club for as long as possible.

However, it would be naive to think he’s to stay around forever and therefore not have plans in place for his eventual farewell.

Diego Martinez is a name gathering pace when it comes to potential successors to the Argentine.

Reports from Super Deporte this week have emerged from Spain claiming that Leeds and Victor Orta have made contact with the Spaniard regarding the prospect of taking reins at Leeds, should Bielsa depart in 2022.

This comes following previous suggestions from The Athletic that Martinez would be an ideal man to come in after Bielsa says his goodbyes, with his ties to Victor Orta making a move easier than other candidates.

While there are credible reasons to believe he could a goo appointment, reports of contact between the club and the 40-year-old have been swiftly shut down by Leeds’ head of communications, James Mooney (via Twitter):

There you have it.

It did seem a bit disrespectful to think that Leeds would be going behind Bielsa’s back to tap up a replacement for him.

He’s done marvellously so far and we want him to stay on for as long as seen fit, which means trying to actively upset him by organising a successor is the wrong move.

On the other hand, having a contingency in place in case he does decide his time is up would be a good plan.

We don’t have to actually act on it yet though, but just having long-term backups in place is always wise.