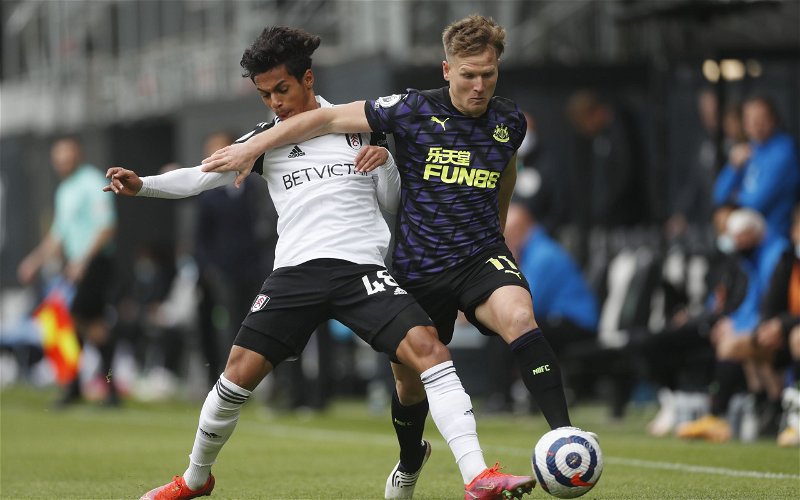 Real Madrid have joined Leeds United and a number of other clubs in the race to sign 19-year-old Fulham winger Fabio Carvalho.

That’s according to a report from The Daily Mail, who say Fulham are still keen to secure a new contract for the teenager.

Carvalho burst onto the scene for Fulham in the Premier League at the end of last season, producing some exciting performances and even scoring in defeat to Southampton, as the Cottagers were relegated to the Championship.

It was reported earlier this summer that Leeds are among a number of Premier League clubs, along with West Ham and Norwich, who are interested in the winger.

However, no move materialised in the summer window, and Carvalho has continued to impress for Fulham. The winger has scored three goals and provided one assist in his side’s five league games so far, helping them to top spot in the early Championship standings.

Now though, it seems that that is drawing even more interest in the teenager, with this latest update claiming that Real Madrid are now monitoring Carvalho, as they consider a move for the teenager.

As things stand, Carvalho will be out of contract with Fulham at the end of this season. The Cottagers are said to be keen to convince him to sign a new deal, but it is suggested that this interest from elsewhere may have left the prospect of a new deal up in the air.

It is no surprise that Carvalho is attracting this sort of interest.

The teenager is already an outstanding player, and at his age, he has plenty of time to develop and improve even further, meaning he could be a big asset for a club for many years to come.

As a result, it makes sense for clubs to look to try and sign him now, when his contract situation means that he could be available for a relatively small fee.

Getting this deal done could therefore be something of a coup for Leeds, and you do feel as though they ought to be tempted to try and get this done quickly, before another club beat them to it.