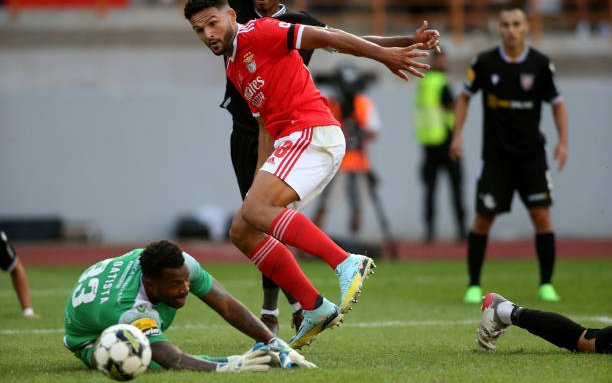 Newcastle United are planning to move quickly to complete the signing of Goncalo Ramos from Benfica.

That’s according to a report from Portuguese outlet Journal de Noticias, who say the Magpies are concerned about interest in the 21-year-old from Leeds United, and other Premier League clubs.

With a new centre forward a new priority for Leeds this summer, a number of options in that position have been linked with moves to Elland Road, although no deal for a new striker has yet materialised.

Now however, it seems that a new potential target may have emerged, but that others in the Premier League are determined to beat the Whites to a deal.

According to this latest update, Leeds are interested in a deal for Ramos, but Newcastle are planning a quickfire move worth around £33.7million, to win the race to sign the striker.

It is claimed that Everton, Wolves and Southampton are also keen to bring the Portuguese youth international to the Premier League this summer.

Having come through the youth ranks at Benfica, Ramos has made 63 appearances in all competitions for the Portuguese giants’ first-team, scoring 18 goals and providing four assists.

As things stand, there are four years remaining on Ramos’ contract with Benfica, securing his future at the Estadio da Luz until the end of the 2025/26 season.

This will no doubt be something of a frustrating update from a Leeds United perspective.

There can be no avoiding the fact that a striker is badly needed, especially with the latest injury setback that Patrick Bamford appeared to suffer at the weekend.

As a result, a move for Ramos would surely have its benefits for Leeds, although it could be hard for them to move in ahead of Newcastle, with the position the Magpies have put themselves in here.

However, a deal to take him to St James’ is not done yet, and Leeds’ interest in other targets this summer suggests they could match Newcastle’s planned offer, something the club must surely be considering now.

Should Leeds make a move for Ramos? 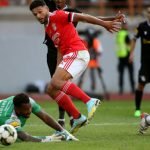 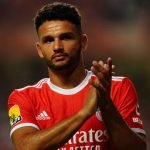