Leeds should go all out for Snodgrass 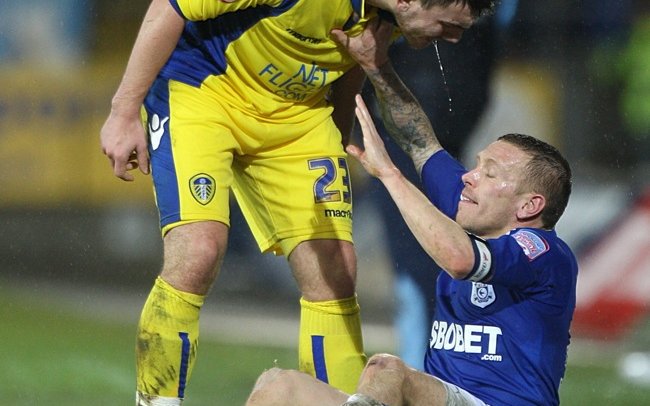 It is widely known that Robert Snodgrass is available with West Ham no longer including him in their future plans. He’s been linked to both Sunderland and Sheffield Wednesday so far, but sadly not us. Snodgrass should have rocketed to the top of our list as soon as it was known he was available. Last season if we had a winger with his creativity we may well have gone up, we were extremely wasteful as a team from the wide positions. Sunderland will be hard to beat due to the Grayson factor, he knows how to get the best out of him, whereas Sheffield Wednesday seem to have an infinite amount of money. However, if we’re serious about promotion this season as it looks like we are, we should stop at nothing to bring Snodgrass home.

He would instantly raise Chris Wood’s game to a whole other level. Wood scored a ridiculous amount of goals last season and that was with limited chances compared to most other sides. How many times did we have about 2 shots all game and score 1 thanks to Wood? A lot. Everyone is pretty positive around Leeds United at the minute, but this would just give a further lift that would really get everybody excited for the season and probably sell some more season tickets too.

Although we’ve made good signings so far, we haven’t really made that stand-out signing that we all want to see, Snodgrass would be exactly that. That’s not to take away from the signing of Vurnon Anita though, that’s an excellent signing at this level. Leeds bringing in Snodgrass would show we really mean business and under Radrizzani, I wouldn’t be too surprised if it happened. What do you think, should we bring Snoddy home? 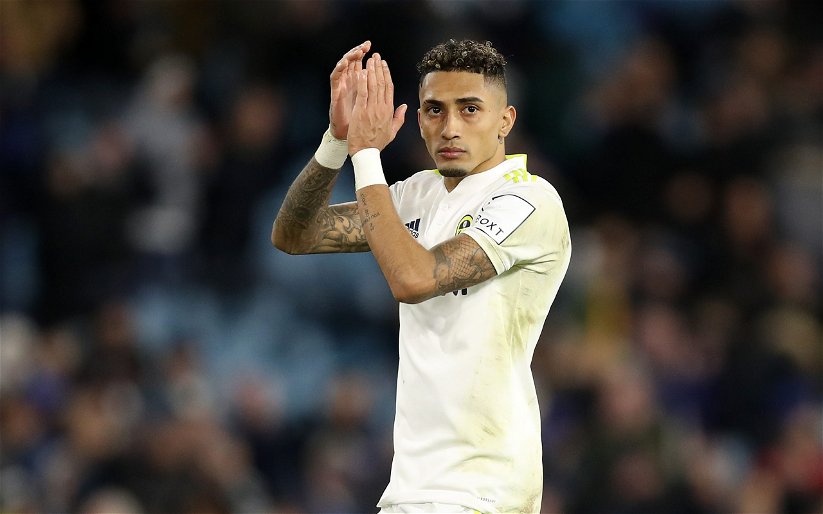 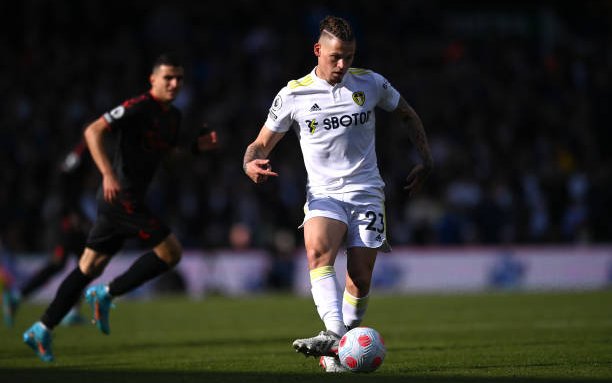 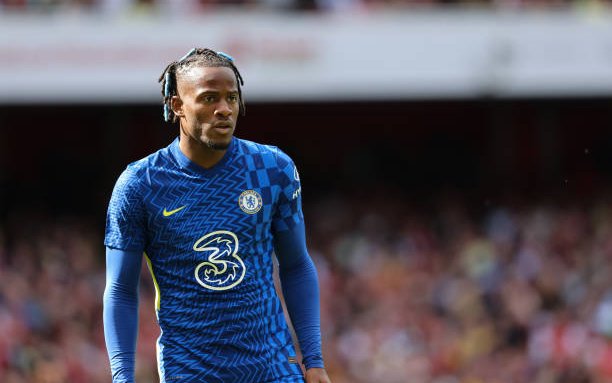