Leeds United are today set to sign Centre-Backs Liam Cooper from Chesterfield and Giuseppe Bellusci from Catania. Leeds previously went in for Cooper but decided the price was too high. The defeat to Millwall, witnessed by Cellino, may have made him realise that he needs to pay money for decent players.

Hearing that Leeds have agreed a fee with Chesterfield for Liam Cooper and he will sign subject to a medical.

Centre-back was a position that we needed to improve in massively and this would do this, we could end up with one of the strongest defenses in the league, if Byram stays that is. 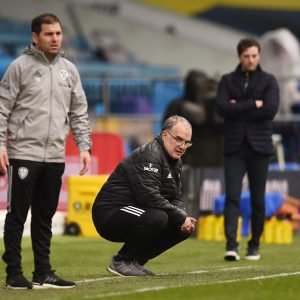 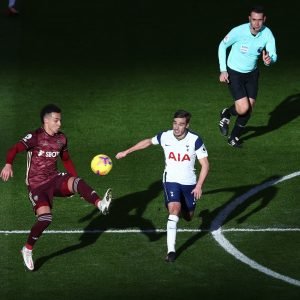 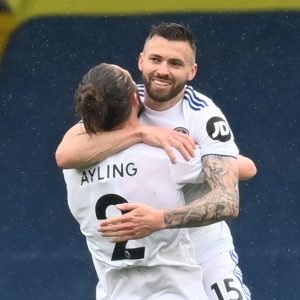 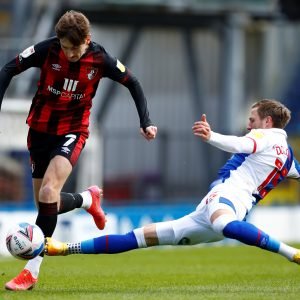 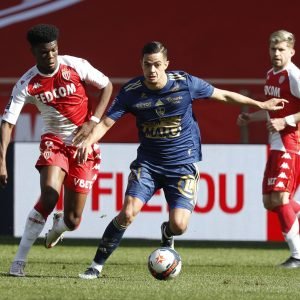 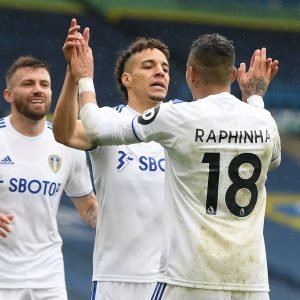 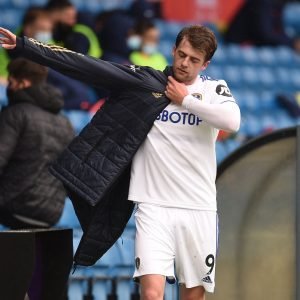 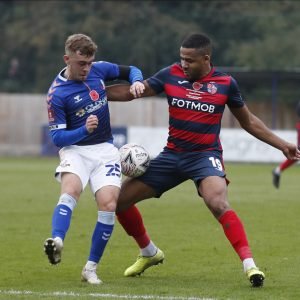 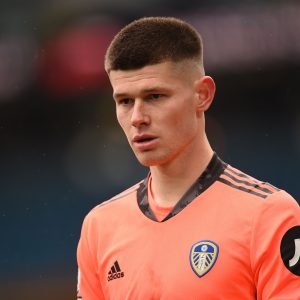 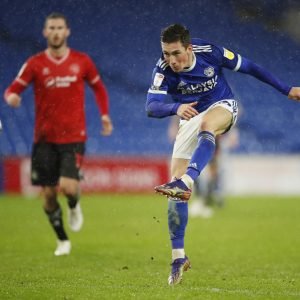 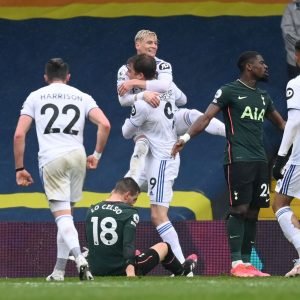 Leeds United set for disappointment in pursuit of impressive midfielder 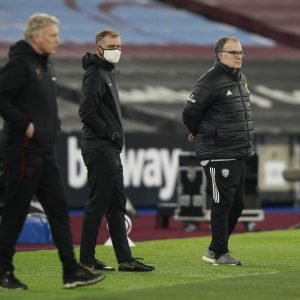 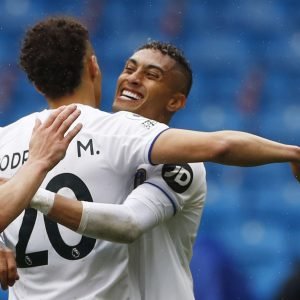 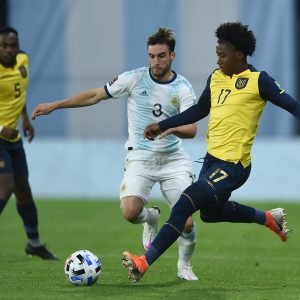 3 reasons why Leeds United must go all out to tie up £22.5million-rated star this summer 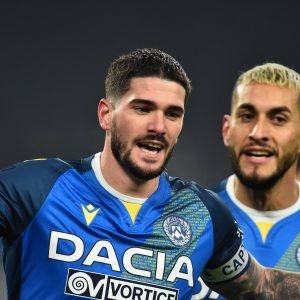 2 reasons why Leeds United need to forget agreement for £34.2m-rated midfielder this summer