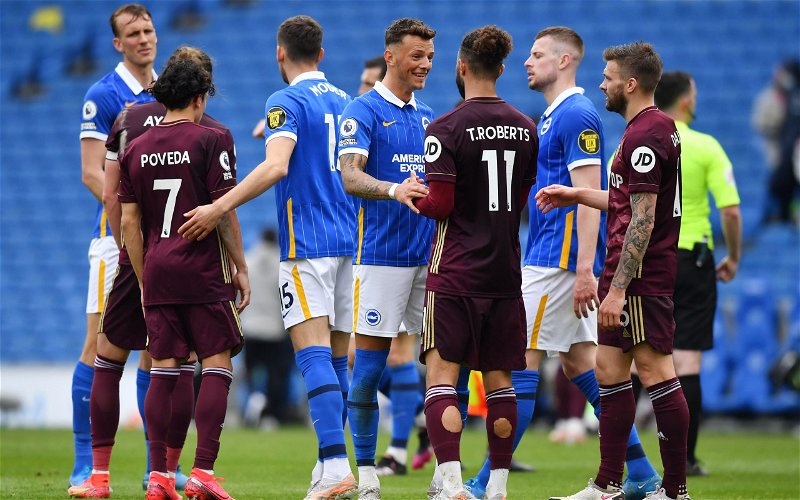 Former Leeds United centre-back Ben White has been called up to the provisional England squad, and a handful of his old teammates have congratulated him.

Leeds’ promotion-winning team will go down in the club’s history, with every player living in the memory for their part they played.

One of the stars of the show was Ben White, who joined as a relatively unknown prospect on-loan from Brighton and became an instant favourite amongst the players and fans.

He helped win promotion with outstanding performances all season long and it was clear Leeds simply had to try to sign him permanently. Brighton had other ideas as they rejected three hefty bids for him.

The Seagulls tied down White to a new contract to end any speculation and it’s paid massive dividends for both himself and the club.

He has become a guaranteed starter for a side that’s managed 12 clean sheets this season with the seventh best defensive record in the league.

While he’s not ever going to sign for Leeds any time soon, that doesn’t mean that the players have forgotten about him.

The England provisional squad has been announced with 33 players joining up before the squad is cut down ahead of the Euro’s, and White is included.

Three Leeds players took to Instagram to congratulate their ex-teammate on the achievement.

White has been brilliant in the past few seasons and it’s not really a shock to me that he’s managed to break into the setup, even if other names are on the verge.

We’re so glad he’s been called up, even if it’s not as a Leeds United player like we’d hoped after promotion.

It’s going to be good seeing glimpses of White and Phillips at the England camp together in the coming weeks.

Hopefully, Phillips is fit enough to take part in the tournament because he’s got every chance of playing a major part in the midfield setup. 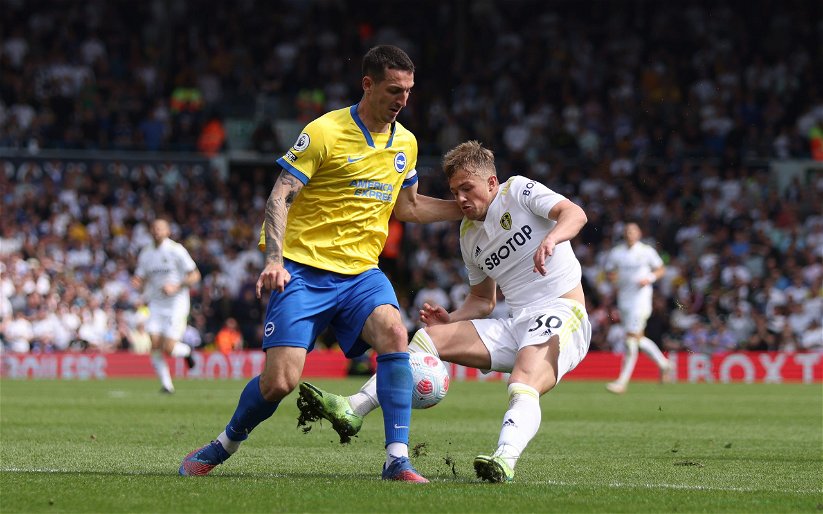 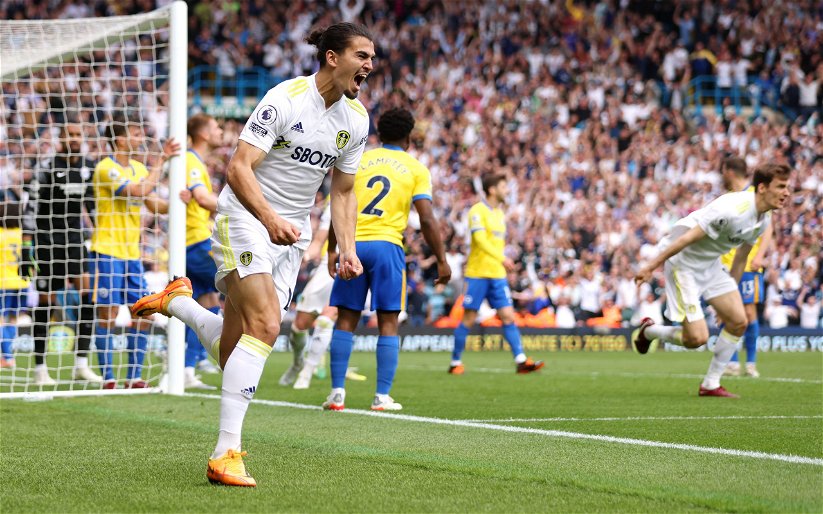