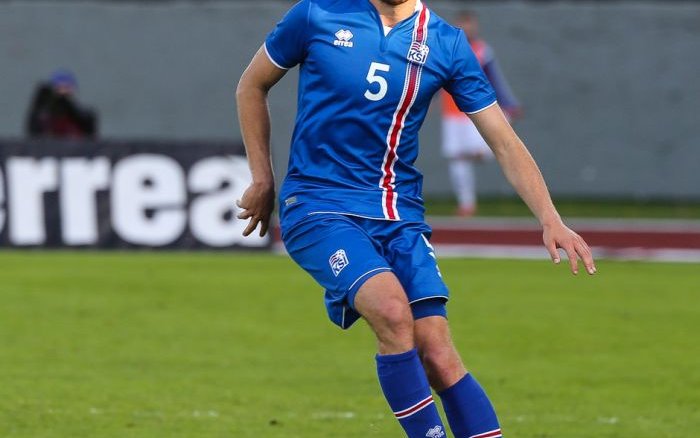 Leeds are interested in signing Iceland International centre-back Sverrir Ingason. He only joined Spanish side Granada in January but his contract includes a release clause for around £2m. Ingason impressed in the 2016 euros where Iceland knocked England out and at 23-years-old won’t even have reached his peak as a centre-back yet. The only problem for Leeds is Huddersfield are also interested. Both sides are willing to meet his release clause fee, it’s up to the player whether he wants to play in the Premier League or wait a year and play there with a much better club. Easy, right?