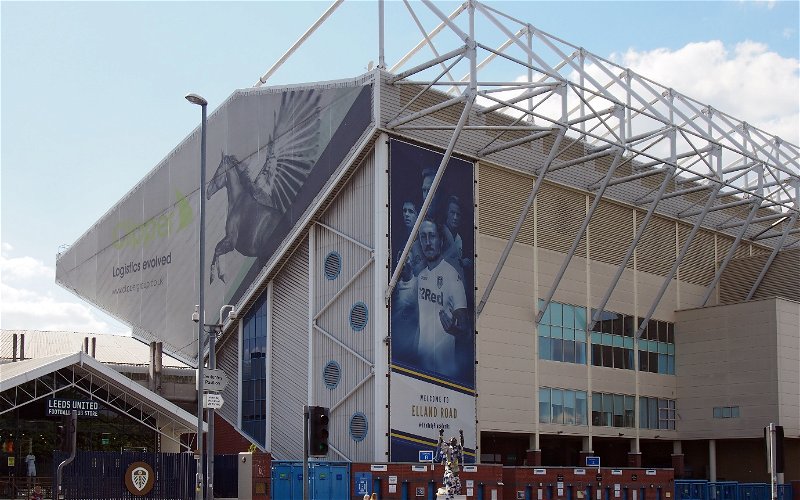 After many, many attempts to secure the signature of Southampton striker Che Adams, news emerged today of Leeds finally moving on and looking abroad for reinforcements. Jean-Kévin Augustin was the name on everybody’s lips. With a week to go and Augustin currently on loan at Monaco from his parent club RB Leipzig, this didn’t really seem like the easiest move to make.

Jean-Kévin Augustin has agreed to join Leeds on loan from RB Leipzig, according to L'Equipe. The deal will also include a purchase option. #LUFC #RBL 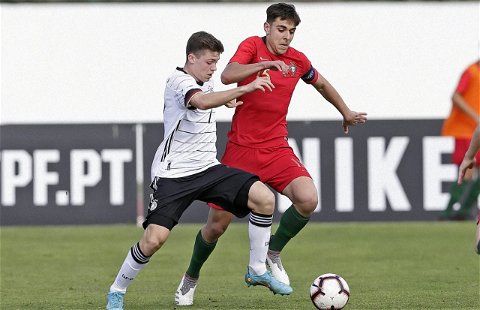 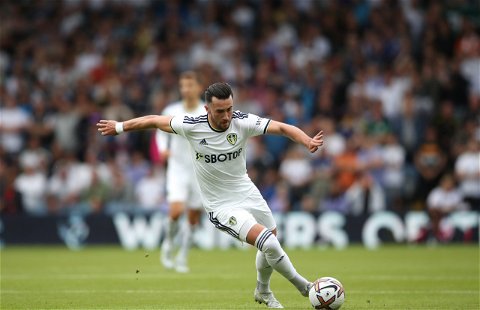 However according to L’Équipe, the striker has agreed to join Leeds on loan with an option to buy (Leeds should really copyright that). The 22-year-old is extremely highly rated after coming through the PSG academy. Augustin signed for Leipzig from PSG for €13m in 2017 and made a promising start scoring 9 times and adding 5 assists in 29 appearances.

He joined Monaco on loan at the start of this season but has struggled for game time and according to reports in France, Augustin is ready to swap Monaco for Beeston. If the reports turn out to be true, this is an extremely exciting move by Leeds and one that could push us over the line.