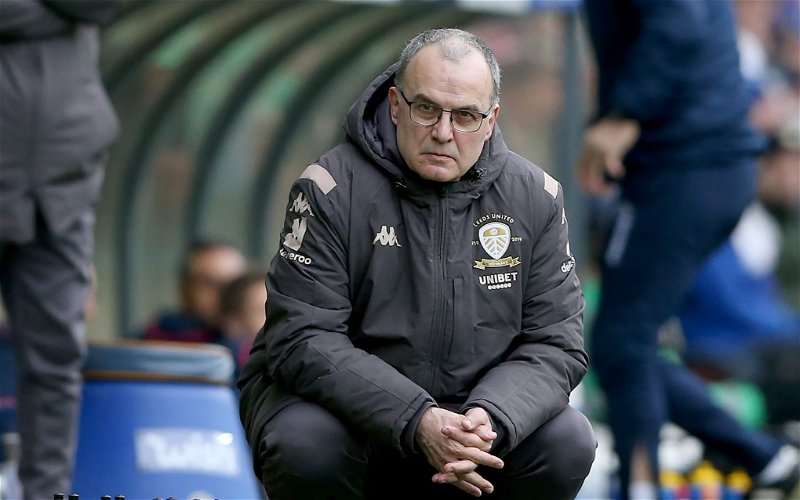 Former Leeds goalkeeper Paul Robinson says the club’s ability to make fast, positive starts to a season will help them when the current campaign eventually gets back underway.

The Whites are currently top of the Championship table, seven points clear of third-placed Fulham in the race for automatic promotion, with nine games of the season still to be played at some point.

With Leeds and the rest of the teams in the Championship not having played since the first weekend of March, those nine games effectively become a mini-season of their own, something Robinson believes will work to Leeds advantage.

Speaking to MOT Leeds News about how things might pan out for the Whites when the campaign gets back underway, Robinson said: “I think if the Championship were to restart now, Leeds would be at an advantage. Look at Bielsa’s track record. Leeds always start like a train. The past two seasons they’ve started off brilliantly.

“They’re by far the fittest team in the league. Everyone they play comments about their fitness levels and work rate.

“If the league does start, Leeds would have an advantage because of the fitness of their players and how fast they start seasons.

“It’s unprecedented times, though. Players have now had longer off than they will have had in their careers. Summer breaks are only normally five-to-six weeks, players who play internationals get less than that.”

Robinson was however keen to urge caution about the prospect of a rush to return to action on the pitch, as he added:  “However, I think they can only play again if they can guarantee the safety of players 100%. If I was playing still I wouldn’t want to play at the moment.

“I think we’ve got to face the real possibility of the Championship not restarting.”

If the season does start again, then Robinson certainly has a point about Leeds’ fast starts being an advantage for them.

Last season – Bielsa’s first at Elland Road – Leeds picked up 18 points from their opening nine league games, while this season saw them take 17 points over that same period.

Combine either of those tallies over the nine games with the seven points lead Leeds currently have, and it would almost certainly be enough to ensure that the Whites will be playing Premier League football next season. 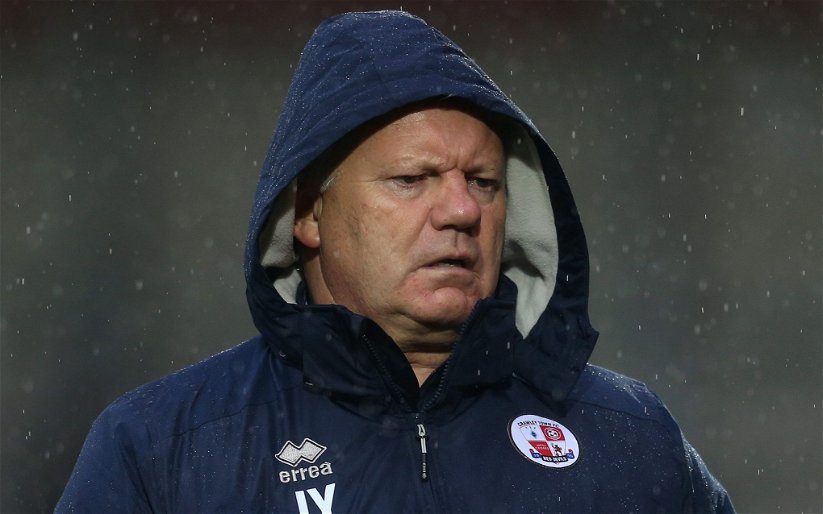 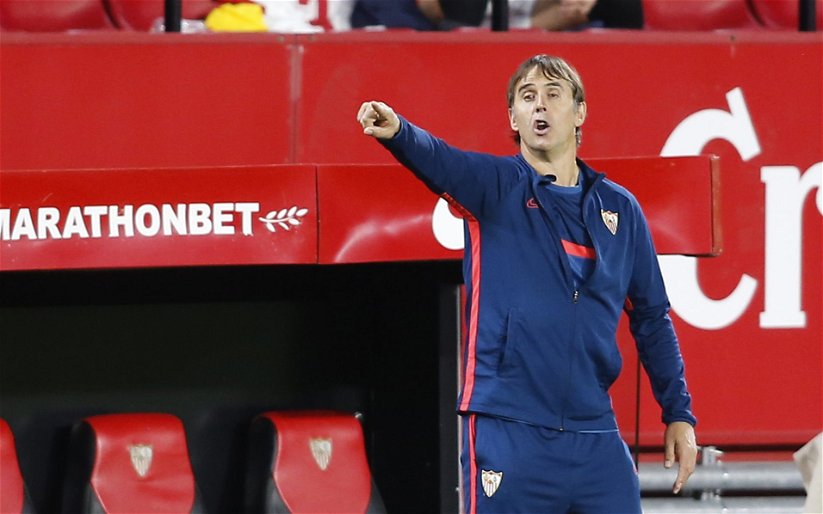 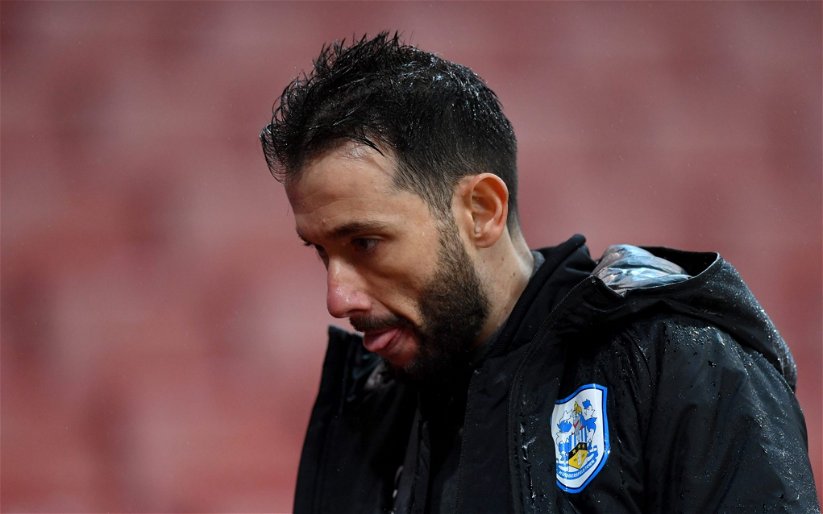