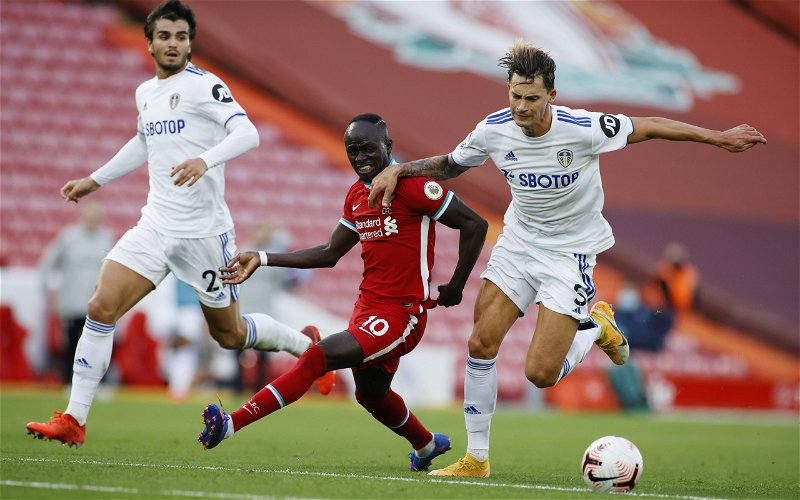 Robin Koch has emerged as a doubt for Leeds United tomorrow night when they take on Chelsea at Stamford Bridge.

Leeds head to the capital looking to build on a draw with Arsenal and win at Everton, but Chelsea offer a stern test.

Marcelo Bielsa taking on Frank Lampard once more offers up some extra needle, but it’s not up for debate that it’s a tough clash for Leeds.

That’s made tougher by the Football Insider reports claiming Koch is a doubt.

Our graphic above looks at the possibility of Koch missing out.

With Diego Llorente still working his way back to full fitness, we can see Luke Ayling shifting to centre-back alongside Liam Cooper.

Stuart Dallas comes out to right-back with Timo Werner in mind, with Ezgjan Alioski completing the back-four ahead of Illan Meslier.

Rodrigo is the change for Koch, with a reshuffle of others allowing the club-record signing back into the side.

As good as it would be to see Rodrigo return to the starting line-up, you can’t help but hope Koch is fit enough to play.

He’s been outstanding so far this season and an ever-present in the Premier League.

Alongside Cooper, he offers the perfect balance and if we are without him, it’s a blow.

However, the depth and flexibility of our squad means we can tackle his potential absence with a really positive change.

That could catch Chelsea off guard. 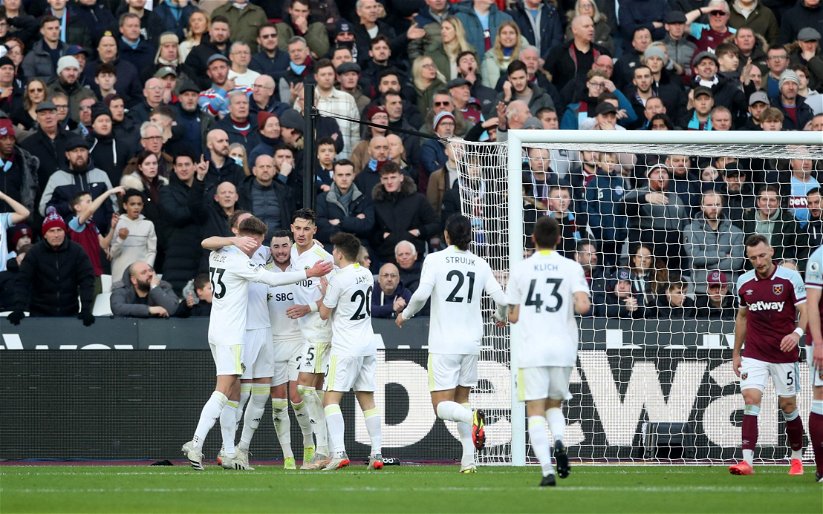 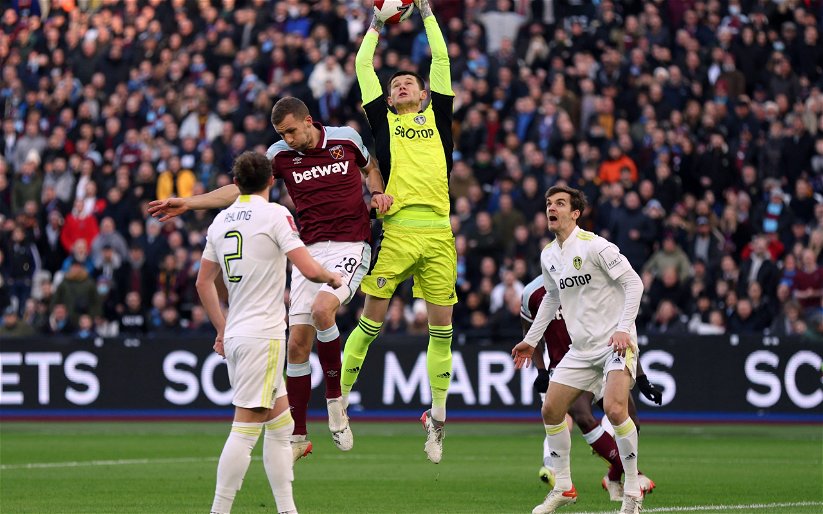 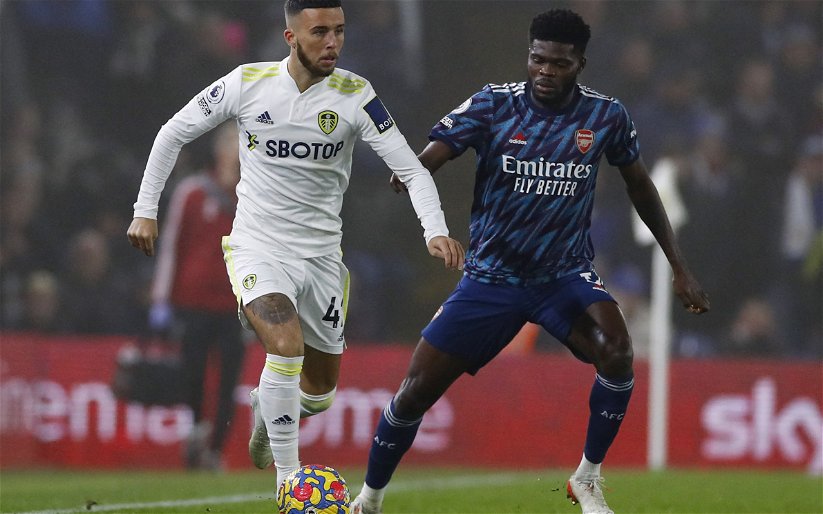