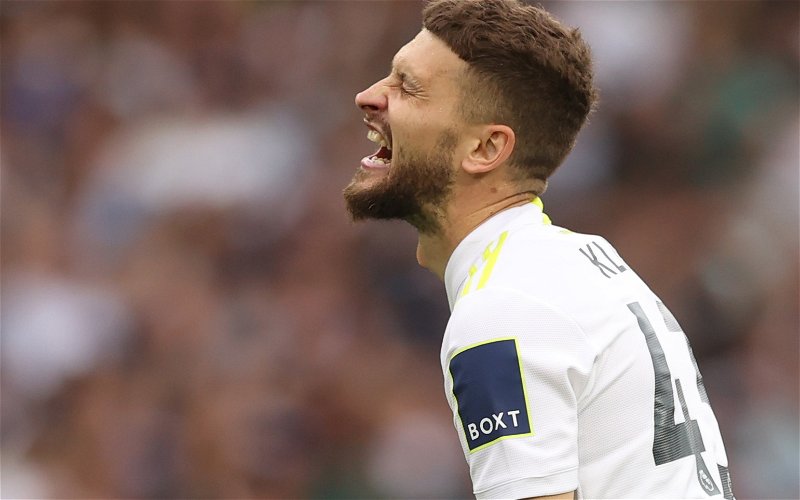 Leeds beat Norwich City last Sunday to ease some pressure at the bottom of the Premier League table. However, backing that up will be tough against a Leicester side that have been slick in the last few years.

It isn’t made easier for Leeds by the fact that Bielsa is still without some key personnel.

As our graphic above shows, there’s still no return for Luke Ayling, Robin Koch and Patrick Bamford. That means there’s a high chance that a big chunk of last Sunday’s starting XI will stay the same against Leicester.

Illan Meslier will be in goal, whilst Leeds should be in a back-three given Leicester’s two-man axis in attack.

Pascal Struijk, Liam Cooper and Diego Llorente will line-up from left to right, with Kalvin Phillips shielding them in the midfield.

Stuart Dallas and Jamie Shackleton play either side of the England international, whilst one change could see Mateusz Klich come into midfield to help Phillips manage Leicester.

Jack Harrison is out of sorts and could make way, allowing Daniel James and Raphinha to play on the wings.

In attack, without Bamford, Leeds will be relying on Rodrigo.

With some key players still out, Leeds’ side all-but picks itself.

The only call to make is with regard to Harrison, who is bang off it at the moment and looks in need of a break.

Bielsa has taken Klich out of the firing line because of a similar loss of form, so isn’t exactly afraid of making a decision.

Coincidently, Klich could be the man to come back in.

Leeds look short in midfield and can’t ask too much of Kalvin Phillips against a good Leicester side.

Klich feels the obvious change as Leeds ease Adam Forshaw back after a long lay-off. 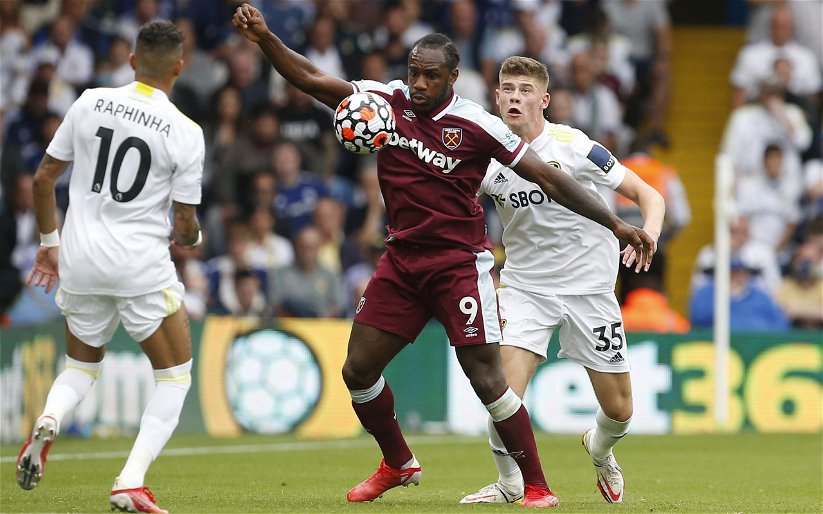 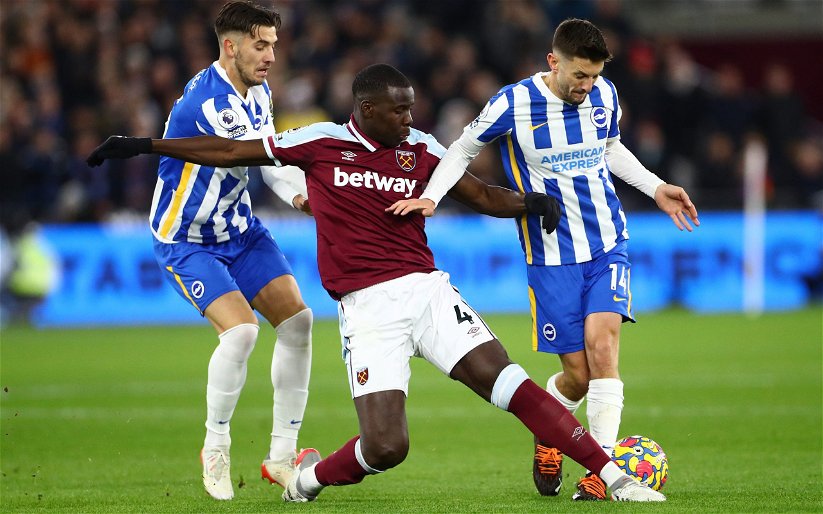 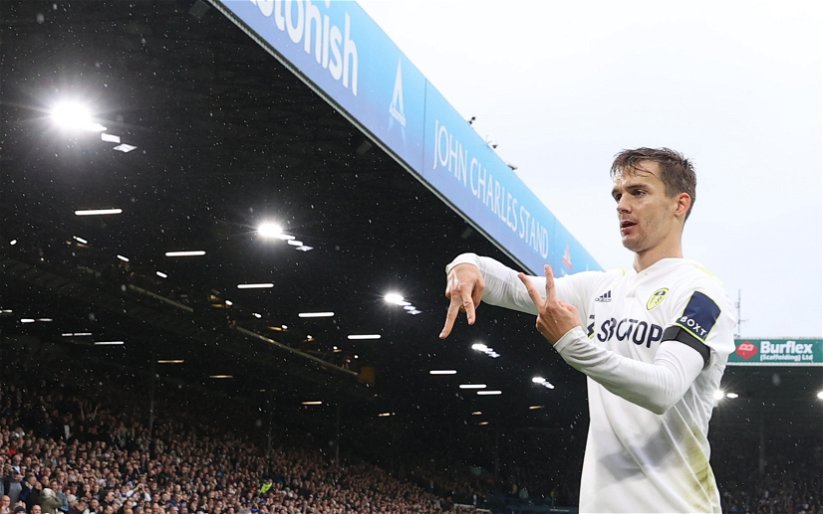