Kalvin Phillips at Man City: How’s it going? Is he a guaranteed starter yet? How will Leeds United view the deal now? 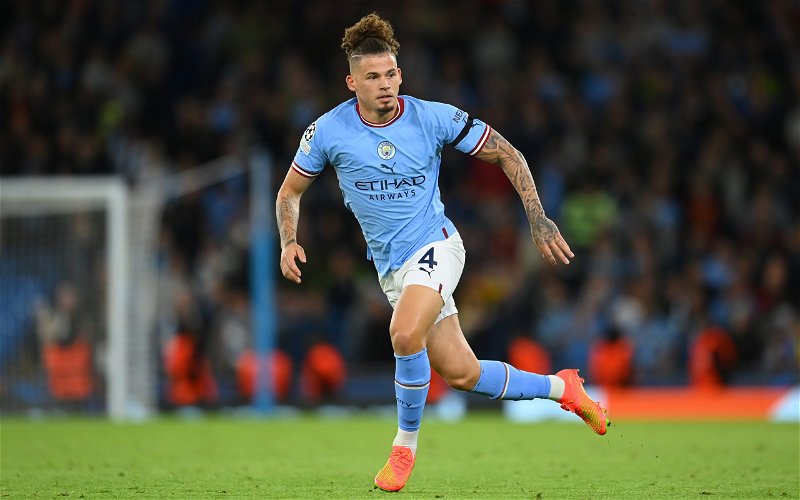 Kalvin Phillips left Leeds United this summer and signed for Manchester City for a £45million fee with add-ons, as reported The Athletic.

A fan favourite, a cult-hero, and a boyhood fan. Many fans were sad to see him go and saw the potential in him to become an all-time great and potentially a future captain, too.

It wasn’t to be for Leeds and Phillips. The England international played a total of 234 games for The Whites across an eight year professional career, but how exactly is the transfer across the Pennines working for him? We take a look…

Phillips, 26, has so far played one minute of football in the Premier League against West Ham United, and only 13 minutes off the bench in the Champions League against Sevilla and Borussia Dortmund.

He has since undergone shoulder surgery and has had to pull out of the England games in the Nations League this month, and the injury has cast his World Cup hopes in doubt according to Phil Hay and Sam Lee of The Athletic.

Considering the injury, and the staggeringly low number of minutes during the build up to a World Cup; may he be regretting his decision?

Is he a guaranteed starter yet?

Even without injury, the Englishman was struggling to start and was a mere benchwarmer. Rodri is considered to be one of the best holding midfielders in the world, and Phillips would do well to usurp him in the pecking order.

His best chances will be in games where Rodri is rested or to possibly form part of a double-pivot at the base of midfield alongside the Spaniard, who is obviously first choice in the big games at the moment.

The risk Phillips took in playing a bit-part role whilst also attempting to make England’s squad for Qatar 2022 is bewildering. Most international players feel the need to be playing regularly, especially to get in a squad as competitive and stacked in midfield as England’s is.

Under Jesse Marsch there is less emphasis on wide play with Leeds aiming to play vertical central passes directly through the opposition. Phillips’ lateral switches are of less use, and at the end of last season he also found himself as part of a less familiar double-pivot.

In this area at the base of Leeds’ current midfield they have the athleticism and mobility required in one player (Tyler Adams) and a more aggressive central passer in the other (Marc Roca). Phillips doesn’t really fit into either of these roles where the current pair are dovetailing and balancing Leeds superbly.

This congestion of central space is less a part of the Englishman’s game, so to sign two players whose strengths and weaknesses play off one another nicely in Adams and Roca for less than the price of one Phillips will leave the hierarchy at Leeds delighted with the deal.

Are Leeds better off without Phillips? 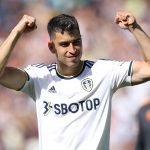 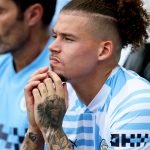