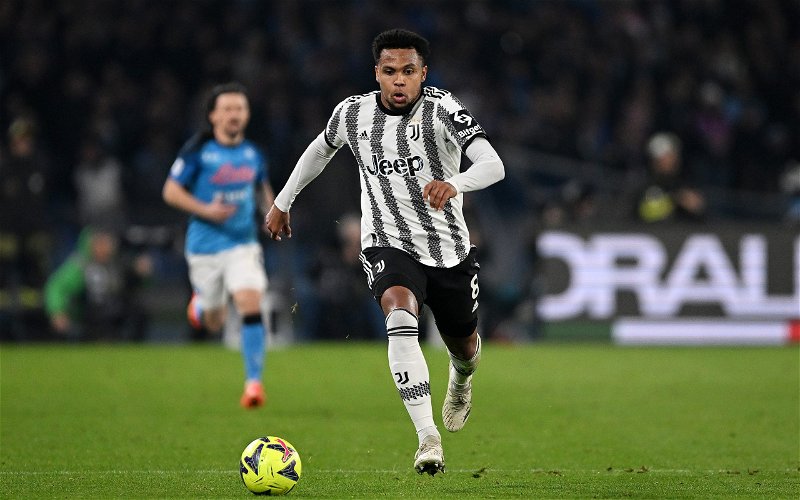 Juventus are reportedly willing to sell midfielder Weston McKennie, amid interest from Leeds United this week.

The Whites are looking to move fast in their attempts to bring in a new midfielder this month, with only a week remaining before window slams shut.

It emerged this morning that Leeds are pushing to make Weston McKennie their new midfield signing, with the Juventus man’s future up in the air at the moment.

Journalist Matteo Moretto reported of Leeds lodging an enquiry for the 24-year-old, with Fabrizio Romano relaying the news shortly after.

Now, Nicolo Schira has revealed that the USMNT star has been given the “green light” to leave the Serie A side amid Leeds’ interest.

The task for Leeds is reportedly to convince the player of a move to Elland Road, having seen McKennie reject a Bournemouth proposal very recently: 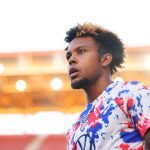 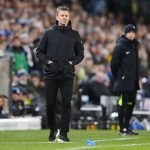 With only seven days left of the window, you’d have to think that Leeds are going to move fast to get a target signed.

McKennie might need some convincing after turning down Bournemouth, but the style of play at Leeds suits him a great deal.

Linking up with USMNT teammates is another thing that could sway this in our favour as well, knowing Tyler Adams and Brenden Aaronson could be in his ear.

Quiz: How much do you know about Leeds United's Georginio Rutter? Find out here…