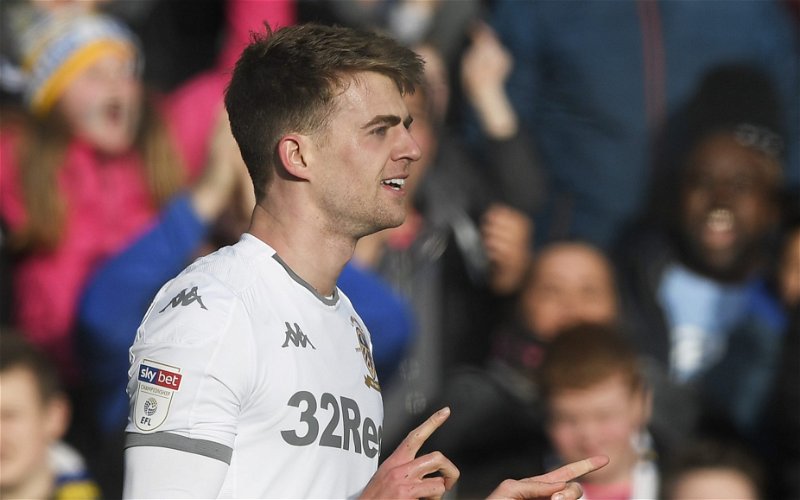 Major European football made its long-awaited and welcome return on Saturday, as Germany’s Bundesliga got back underway after a nine-week hiatus.

As with the vast majority of league across the World, the Bundesliga had been put on hold earlier in the year, as a result of the global outbreak of Covid-19.

This weekend however, the German top-flight became one of the first on the planet to return to action, albeit in rather different circumstances to before.

With strict social distancing and hygiene rules in place, and no fans to be seen in the stands as matches were played behind closed doors, things were not entirely the same as they had been before the initial suspension of the campaign.

Given the current circumstances, it seems inevitable that football will also be played behind closed doors in England when the season eventually resumes, and it seems that is not something Leeds striker Patrick Bamford is not looking forward following his viewing experience with the Bundesliga.

Taking to Twitter to give his take on what he had seen from the action at Germany, Bamford wrote: “Well from that: football isn’t gonna be the same for quite a while and it’s dead without fans.”

Twitter: Well from that: football isn’t gonna be the same for quite a while and it’s dead without fans

That was an observation that did not go unnoticed among Leeds fans, with many keen to stress the importance of sealing promotion regardless of that situation, and suggesting a somewhat familiar celebration for Bamford to use while playing behind closed doors.

Here, we take a look at what some of those Leeds fans had to say in response to Bamford’s post.

Twitter: @Patrick_Bamford Patrick if football is back behind closed doors in classic paddy fashion sush the Empty away end when you score (@Oli_LUFC_)

Twitter: @Patrick_Bamford Just got to try imagine what households across the city are like when we score

Twitter: @Patrick_Bamford Paddy if we finish this season I hope we get to see you sush the away end (@JackYorks)

Twitter: @Patrick_Bamford I don’t care as long as we get to finish the season, I really want us to win promotion and not have it decided by someone (@SteveHaylesALAW)

Twitter: @Patrick_Bamford We’ll be there in spirit Pat. Can’t wait to cheer you on from afar #MOT (@TeamKins)

Twitter: @Patrick_Bamford You lads are gonna have to make sure your fired up, was so flat to start, can’t get caught out bec… https://t.co/qr4J9ONrwE (@scotttownend2)

Twitter: @Patrick_Bamford It’s pants! But just get the job done

Twitter: @Patrick_Bamford Just get us back where belong pal Lordy Lordy please 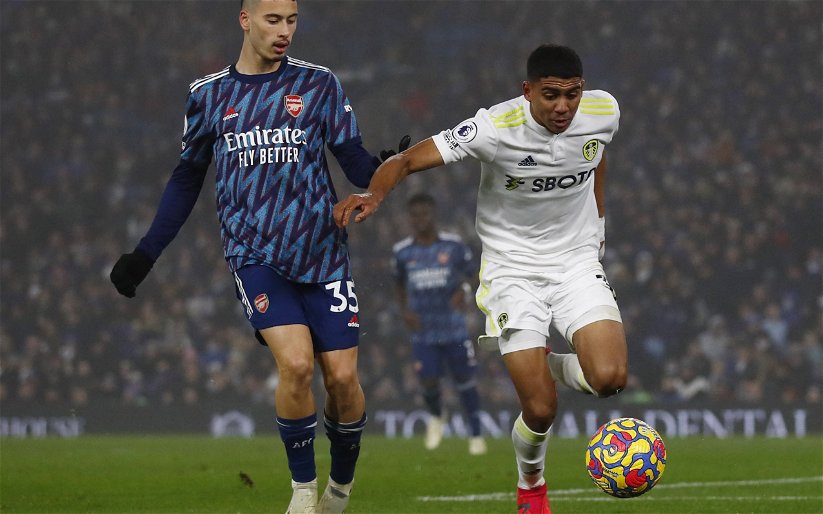 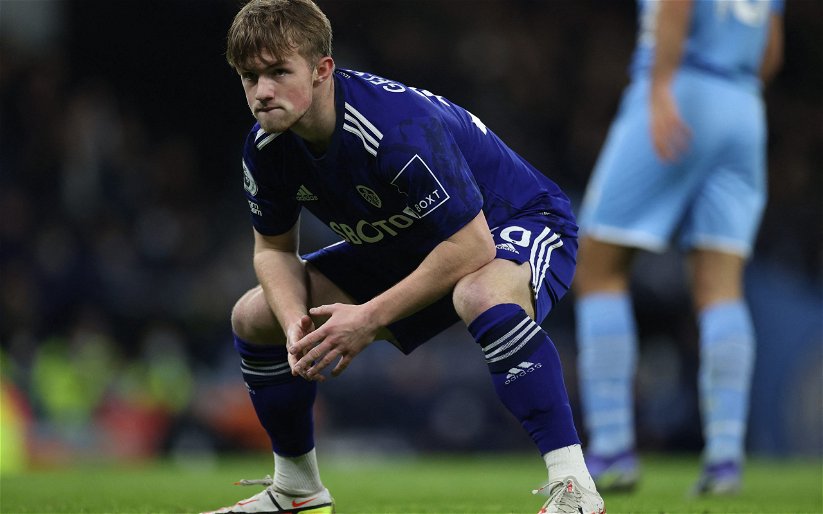