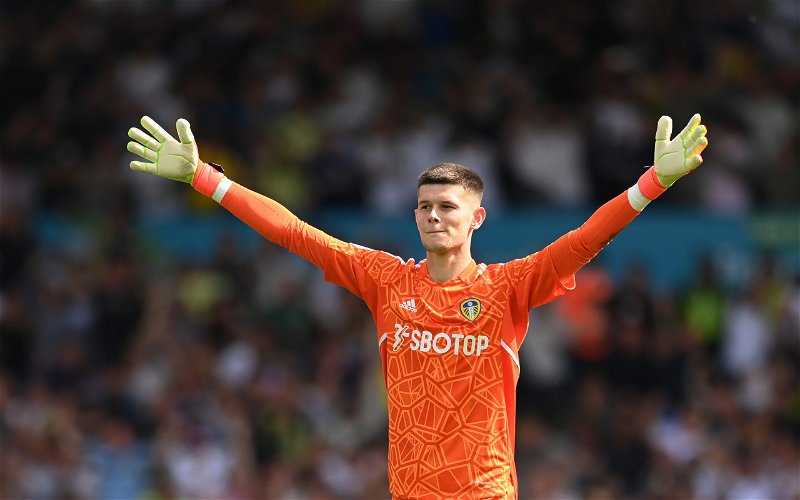 Journalist, Ryan Taylor, has suggested that Leeds United goalkeeper, Illan Meslier, isn’t likely to be a goalkeeper Tottenham will look at to succeeded Hugo Lloris.

Leeds have leaned heavily on Meslier since promotion to the Premier League, with the 22-year-old making 87 top-flight appearances and fast-approaching a century in the 2022/23 campaign.

A leaky defence under both Marcelo Bielsa and Jesse Marsch has kept Meslier busy, with the Leeds man’s performances often earning praise from Premier League pundits.

Despite Meslier’s growing reputation in the Premier League with Leeds and suggestions from TEAMtalk that Tottenham might look to the Frenchman to succeed Lloris, Ryan Taylor has outlined to The Spurs Chat Podcast on YouTube that the North London outfit might have eyes on someone more experienced.

“I don’t really see Spurs as strong contenders for Meslier. With all due respect, I think he’s a good Premier League goalkeeper and he’s obviously young, and he’s going to improve, but I think Spurs would probably be looking for someone a little bit more established.

“I wouldn’t necessarily say Illan Meslier’s in the top five goalkeepers in the Premier League, or even close to that, really. I would actually say he’s in the bottom 10.”

Tottenham’s interest in Meslier has also been reported by The Athletic journalist Phil Hay, who told his podcast previously how Leeds’ Premier League rivals were looking at Meslier as a potential successor to Lloris.

“It’s quite interesting that Spurs are one of the clubs who are looking at him because Lloris is getting into his mid-30s now. He is out of contract in 2024 and you would assume that Tottenham would now be looking at a succession plan for him.”

Can you see Meslier leaving in January? 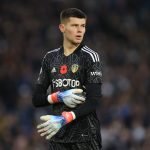 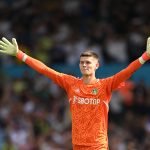 This is quite a contrasting view on what we’ve heard on Meslier to Spurs before.

With Tottenham clearly starting to think about life after Lloris in the Premier League, it feels quite probable their interest is drawn to Meslier, not just because he’s French and talked about as Lloris’ successor at international level, but because he’s a very good goalkeeper.

Come the summer, he will have had three straight seasons as a Premier League No.1, whilst he will still be so young at 23-years-old. In no way will he be cheap, yet his market value at Leeds won’t be peaking either.

For Spurs, he will be affordable and offer a very good investment if they move in the summer. Whilst Meslier might still be a touch raw, it’s not like he’s had no exposure to the Premier League, in fact, he’s had more than most given how leaky Leeds can be when it comes to shots on his goal.

There really aren’t many better options if you want someone more experienced, particularly in the domestic market.