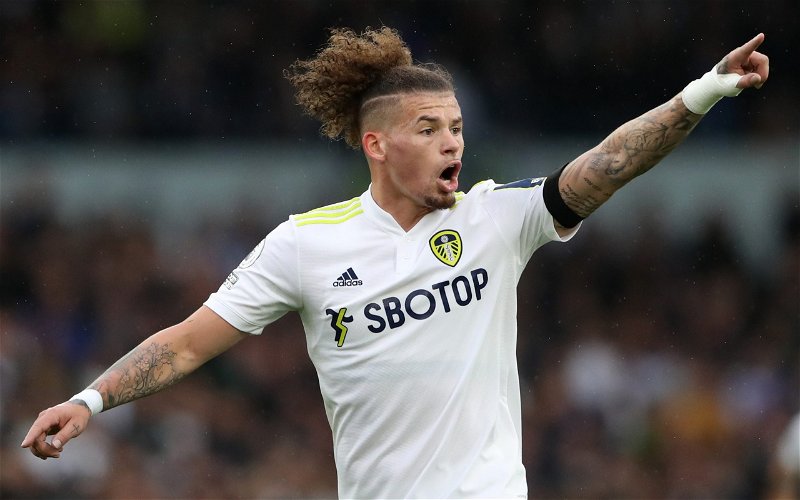 That’s according to The Yorkshire Evening Post’s Graham Smyth, who says the club do not expect Phillips to miss any of their games as a result of this setback.

Having established himself as a mainstay in England’s starting XI over the past 12 months, Phillips was of course called up for this month’s World Cup qualifiers against Andorra and Hungary.

However, it was announced on Tuesday that Phillips has withdrawn from the squad for those matches due to a calf strain.

Now though, it seems that will not have too much of an impact on Leeds’ ability to call on the midfielder after the international break.

Responding to news of Phillips’ departure from the England camp, Smyth revealed on his Twitter account that Leeds are not expecting the 25-year-old to be unavailable for any of their games.

Ironically, Phillips has been replaced in the side by James Ward-Prowse of Southampton, who he could come up against in Leeds’ first game back in action a week on Saturday.

This will be a big relief for Leeds United.

Phillips has shown time and again just how important he is for them, meaning they will not want to have lost him for any length of time.

Indeed, with Southampton a game they may well be targeting for three points, having Phillips available for that match in particular should be a huge boost.

It could even be argued that after such a hectic schedule recently, an international break where he does now have to play for England, could do some good for Phillips, in giving him the chance for more of a rest. 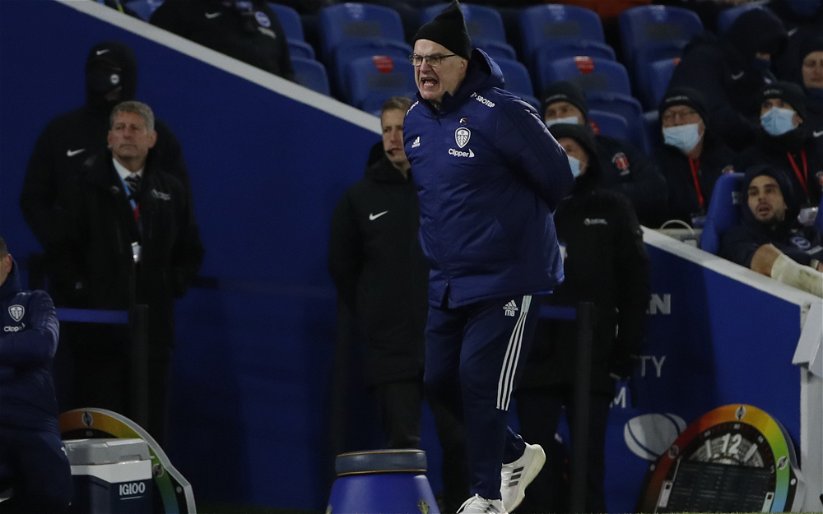 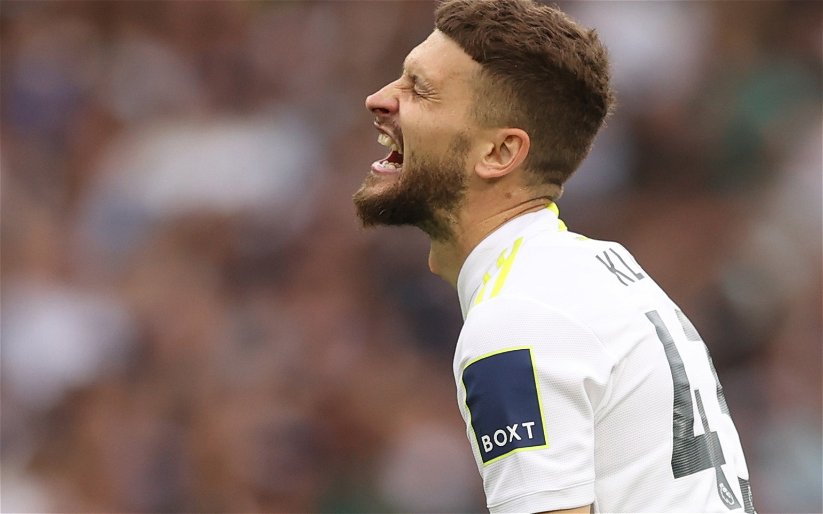 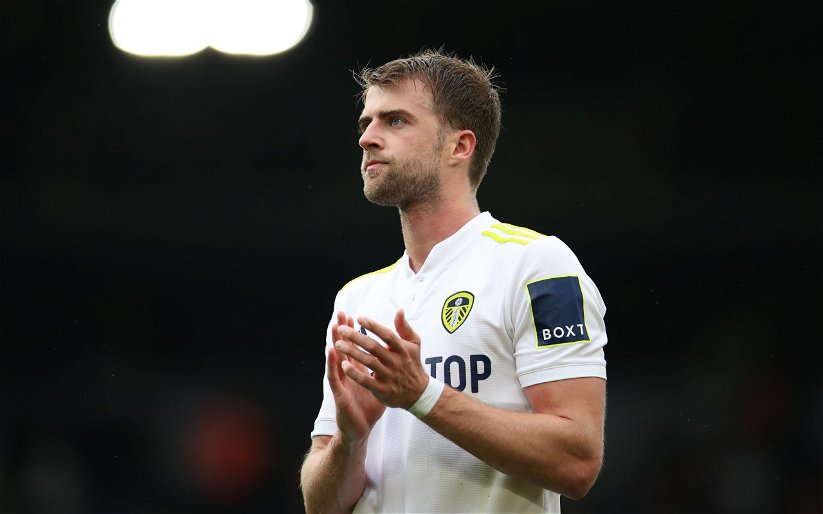