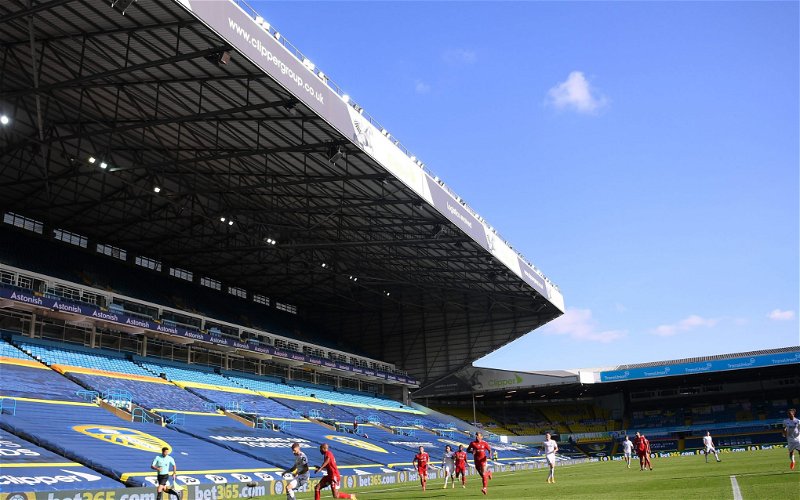 Motherwell youngster Sam Campbell is set to train with Leeds United next week as he weighs up a move to Elland Road.

Leeds wrapped up their European senior business last night with the signing of Raphinha, but there could be more to follow.

Not just in terms of the first-team and the domestic market, but also in their youth teams.

According to Scott McDermott from the Sunday Mail, Leeds fancy a move for Campbell.

Campbell is a 16-year-old centre-back on the books at Motherwell who is highly rated north of the border.

Leeds, along with Liverpool, will take Campbell on next week for a training session as they look to take the final steps in securing his signature.

We’ve seen Leeds really strengthen their youth team this summer and there will always be money sat aside to capitalise on players like Campbell.

I can’t sit here and lie by saying I know much about the 16-year-old, but noises coming out of Motherwell suggest he’s a good player. Liverpool and two other Premier League clubs looking at him only drills that home.

In truth, you can’t help but trust the club when it comes to recruiting for the academy.

Over the last two or three seasons, the academy has taken significant steps and is now, rightly, up where it belongs as one of the best in the country.

That might just be a selling point as we look to beat healthy competition in the race for Campbell.