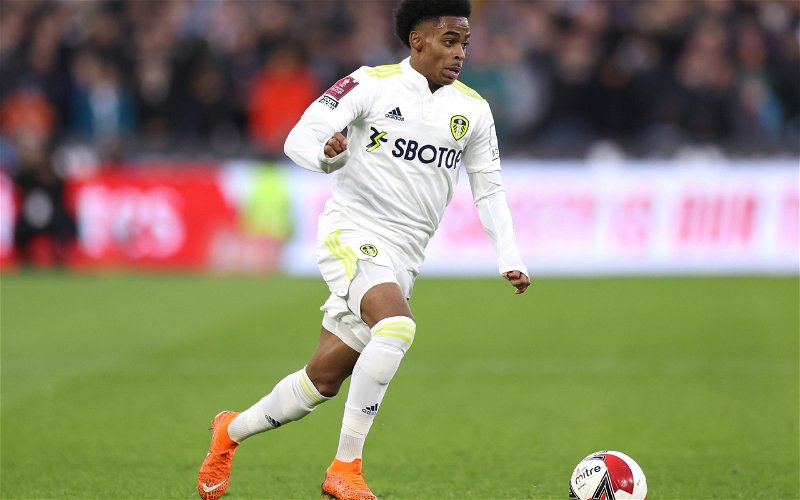 Leeds United are likely to be in talks with striker Sam Greenwood and winger Crysencio Summerville about new contracts at Elland Road.

That’s according to Yorkshire Evening Post journalist Graham Smyth, who says that manager Jesse Marsch is an admirer of the young attacking duo.

With both players having joined Leeds in the summer of 2020, the two 20-year-olds have both worked their way onto the fringes of the club’s first-team in the past couple of seasons.

Greenwood has made ten first-team appearances for the club, providing two assists in that time, while Summerville has featured nine times for the senior side.

As things stand, both players have two years remaining on their contracts with Leeds, securing their futures at Elland Road until the end of the 2023/24 campaign.

Now it seems as though both could be in line for extended deals at the club, with Jesse Marsch seemingly holding big plans for the pair.

Speaking about the players who could be in line for new contracts at Leeds in the coming months in a QandA for the Yorkshire Evening Post, Smyth wrote: “Crysencio Summerville is one you would think will be in talks, with his deal up next summer, and Sam Greenwood too.

“Summerville is due to stay put this season and be a real part of Jesse Marsch’s plans and the manager evidently rates Greenwood highly.”

You do get the feeling that new contracts for Greenwood and Summerville would seem to make sense.

Both players do seem to have a fair amount of quality and potential, that they have yet to get the chance to show on a regular basis at Elland Road.

A new contract would therefore prove important for the club, in order to ensure they secure two long term assets, rather than letting them go without getting much out of them.

Indeed, with Marsch seemingly thinking big for the duo, both could well be open to new deals at the club, meaning it may be no huge surprise if these contracts were announced sooner rather than later.

Should Leeds hand new deals to Greenwood and Summerville? 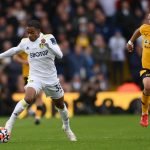 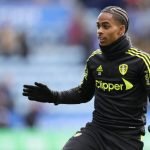