West Ham could be given a welcome lift in terms of selection for their Premier League meeting with Leeds United on Sunday.

That’s after Football.London’s Tom Clark reported that the Hammers are hopeful of having centre back Kurt Zouma available for that clash with Marcelo Bielsa’s side.

Having joined West Ham on a permanent deal from Chelsea back in the summer window, Zouma hasn’t featured since the Hammers’ 3-2 win over his old club back in December.

That is due to a hamstring injury, which meant Zouma was unavailable as West Ham beat Leeds 2-0 in the FA Cup on Sunday afternoon.

But with the two sides set to face off again at The London Stadium in the league this weekend, it seems Marcelo Bielsa’s side may still come up against the defender.

Providing an update on the progress of Zouma’s recovery on Twitter, Clark revealed that could be back in action as early as this weekend’s match with Leeds.

If Zouma is not available for that game, then it is apparently certain he will return to the side by the end of this month at the latest.

This is an interesting one to consider from a Leeds United perspective.

Given his undoubted defensive quality and strength, you would ordinarily consider it a blow for a club to be coming up against a centre back such as Zouma.

But after a number of weeks on the sidelines, there may be some uncertainty as to whether Zouma will be fully match fit and sharp if he does feature for the Hammers this weekend.

Should that be the case, it could be something that Leeds are able to exploit, as they look to get revenge for that Cup defeat with three points that in circumstances, could be much more important to them. 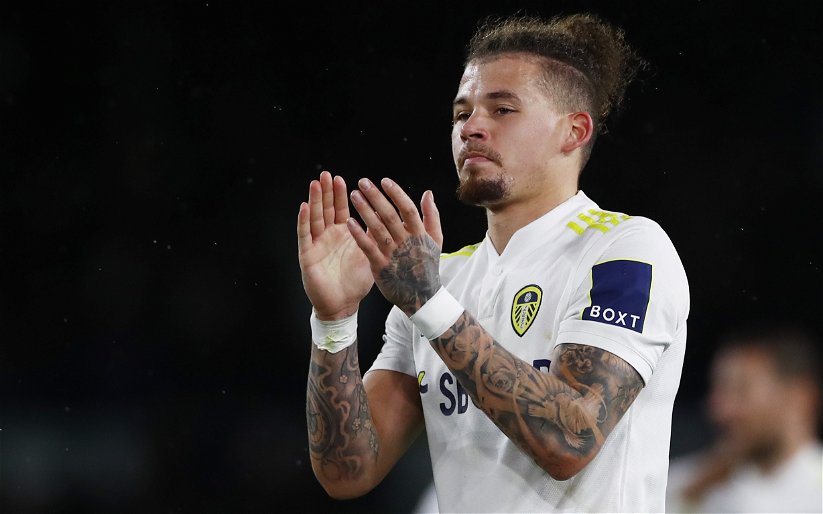