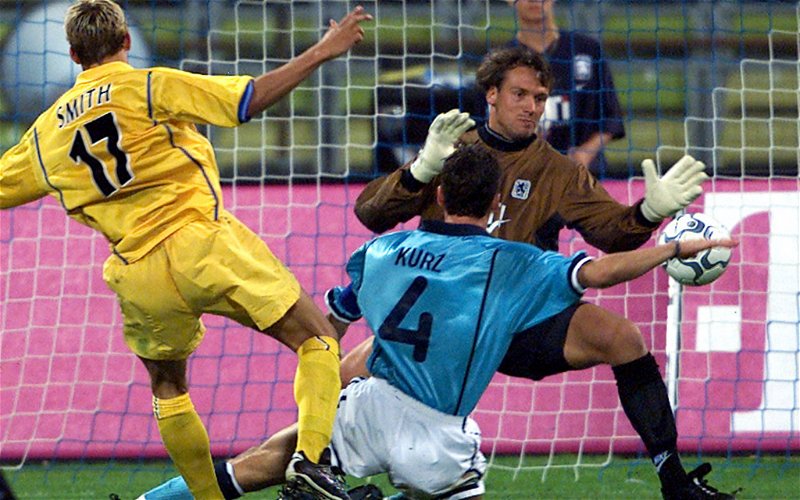 The Whites are back in the top flight and looking to restore some of the glory experienced at the start of this millennium.

Champions League nights are always a great period for Leeds fans and former players to look back on, and Jonathan Woodgate has shared a great image of a triumph away to 1860 Munich.

As Leeds looked to see out qualification for the Champions League against the Bavarian outfit, Alan Smith’s 46th-minute goal sealed a 3-1 aggregate win after his and Ian Harte’s goals at Elland Road in the first leg.

An opportunistic strike put the tie out of reach, with Woodgate’s Instagram post showing the great celebrations at full time:

We’re not quite at that point yet after spending 16 years paying for ‘living the dream’, but we’re getting there.

The landscape has changed when it comes to fighting for the top four in the Premier League now.

It’s much more of a closed shop when you look at the disparity between the sides around us and those at the top.

Hopefully we can look forward to more great nights like that in the coming seasons, we’ve certainly got players talented enough to help us get there. 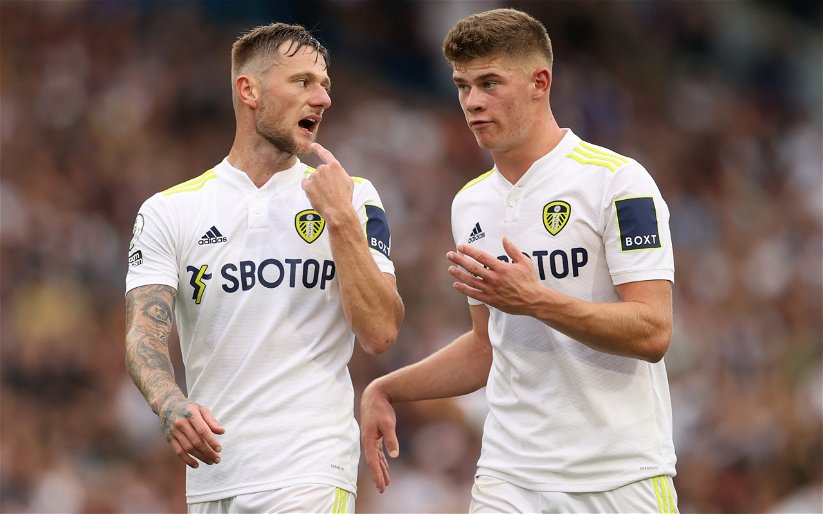 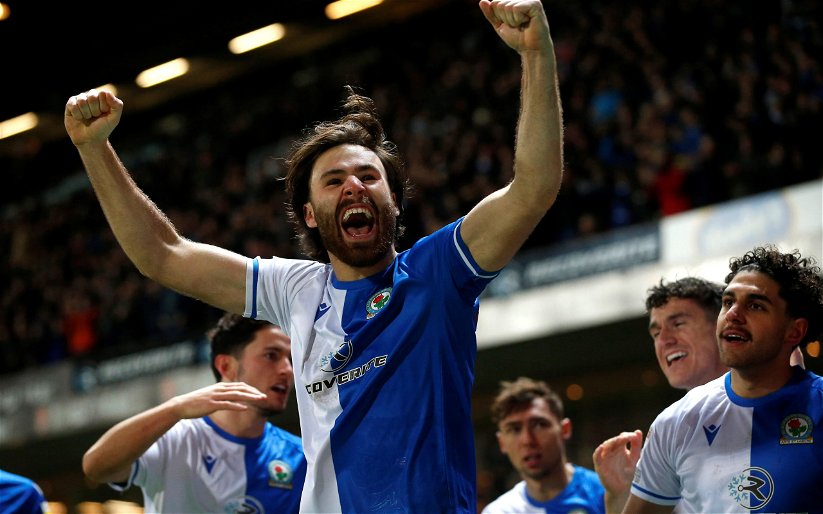 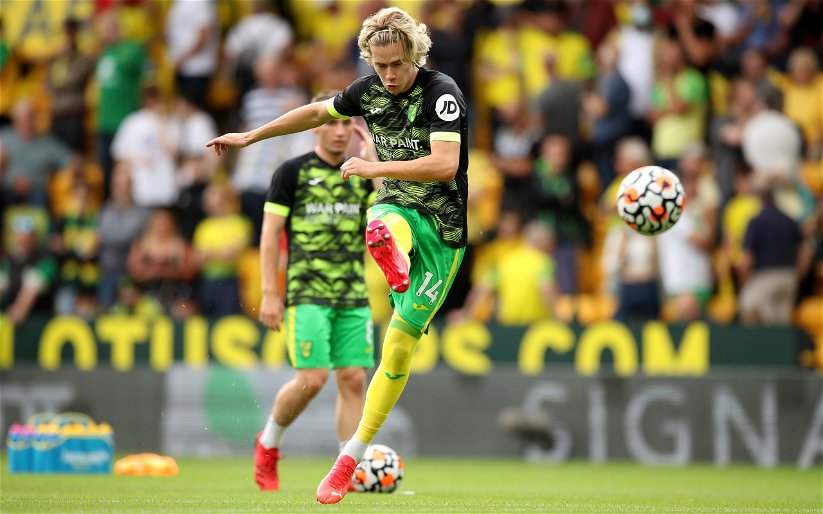