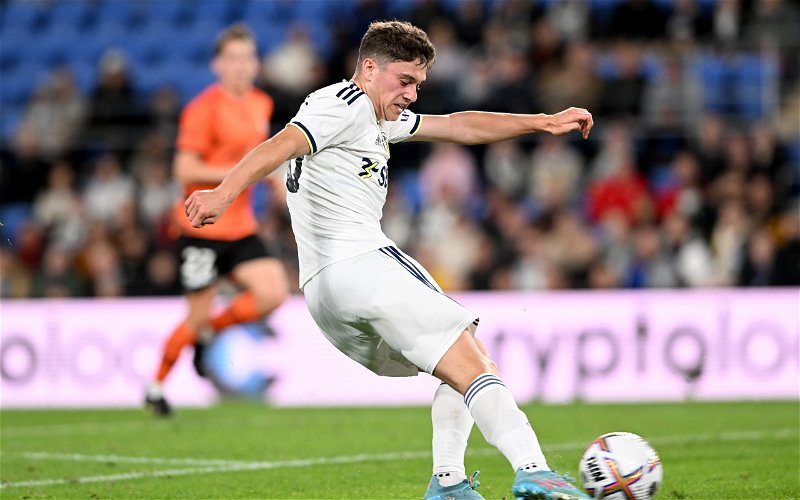 Jesse Marsch is planning to use Daniel James from the bench on his Leeds United return this weekend at Southampton in the Premier League.

Leeds were without James for their opening weekend win against Wolves, owing to the winger’s suspension that was carried over from the 2021/22 campaign.

However, the Wales international is back and in contention for the coming weekend.

Speaking in his press conference (streamed via @LUFC on Twitter), Marsch outlined his plans for James this coming weekend.

“Dan played 90 minutes in the U21s game against Derby (last Friday) and I thought he played well. He’s fit, he’s strong and he’s ready to go.

“It’ll be a big option for us to have him coming off the bench. That’s a guy that’s 100% ready and I think that’s the role we will use him in for this weekend. Dan will then continue to integrate and we will find him more moments to be on the pitch from the start.

“He’s a really important player for us, who has a lot of flexibility and quality.”

The 24-year-old arrived at Elland Road as a winger, but was asked to play central in the absence of Patrick Bamford for a lot of the season.

He returns as an option out wide, with Bamford and Joe Gelhardt fit and available.

Would you like to see James on the right more for Leeds? 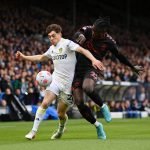 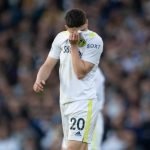 This is good news for Leeds, with James an exciting option to use from the bench.

Leeds’ starting XI is likely to remain unchanged given how the opening half-an-hour against Wolves went, but with five subs now allowed, the role of the bench is very important.

We saw that last week with Mateusz Klich, and James is equally capable of giving that injection of energy.

Marsch sounds delighted to have the winger back in the fold and, all of a sudden, Leeds’ bench options are looking far stronger than they did last week.

It’s only a good thing having these kinds of options.