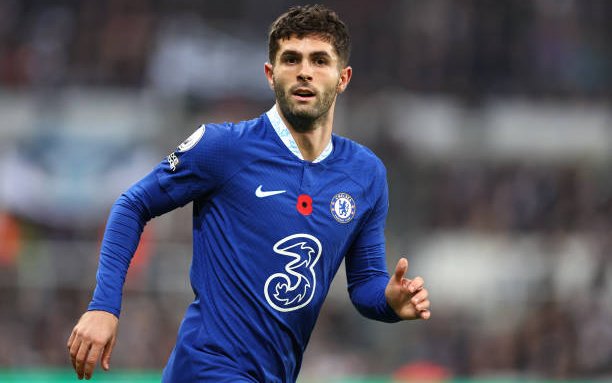 It seems Jesse Marsch may be about to ignite more speculation about a move to Elland Road for Chelsea‘s Christian Pulisic.

That’s after the Leeds United head coach admitted that he would like to get to know the attacker even better.

Having joined Chelsea from Borussia Dortmund back in the summer of 2019, Pulisic has endured something of a difficult time at Stamford Bridge.

The American international has started just 53 Premier League games in almost three-and-a-half season with the club, and has seemingly dropped down the pecking order as time has gone on.

As a result, there has been plenty of speculation around the 24-year-old’s future recently, with Leeds among those who have been credited with an interest in him.

Now it seems as though Marsch himself, would be keen on the chance to work with his fellow American on a more regular basis.

Writing about Pulisic in his column for The Athletic, the Leeds boss said:  “For the U.S. in this World Cup, that will be the big question: where are the goals coming from?

“Maybe the answer is a simple one: Pulisic. One of the most difficult things for me is I don’t know Christian well enough.

“With Christian, I don’t know him well enough, and I’ve said in the past that I would love to get to know him more because I can see that there’s so much potential there. But I often wonder how to tap into it, truly.“

This is something that will no doubt send the rumour mills into overdrive heading into the January window.

Given those past links with Pulisic, the fact that Marsch has now admitted his interest in working with him, means many will no doubt be putting two and two together here.

However, there is of course much more to consider than just Marsch’s interest in him, given the attacker is unlikely to be a player Chelsea will be willing to let go cheaply, with until the summer of 2024.

As a result, while Leeds may well end up exploring the possibility of a deal amid this revelation, there would be a lot more to consider before any bids, let alone a signing, could be made.

Do you expect Leeds to move for Pulisic amid Marsch's comments? 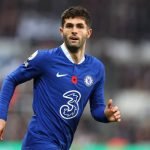 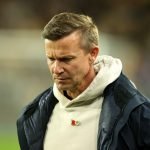