In what has been quickly developing news throughout the day, from stalking his twitter likes and tracking flights of his local airport, the deal that would bring Jean-Kevin Augustin to Leeds now looks closer than ever.

Mohamed Bouhafsi of the French media has said that the deal is as good as “done”. It’s believed also that the forward will fly to Leeds on Monday or Tuesday of this forthcoming week and will hopefully be in the stands for the game against Milwall this week.

Augustin will prove to be somewhat of a coup for Leeds given his pedigree. With the experience of French heavyweights Paris Saint Germain under his belt alongside RB Leipzig and now AS Monaco where he has been on loan since the start of the season, Augustin is expected to slot straight into first team plans. Nevertheless, Marcelo Bielsa will still require him to undergo a training period before he becomes Leeds’ starting striker.

This is a move that should excite Leeds fans far and wide, and it’s testament to Leeds’ stature as a club and equally Bielsa’s standing as a manager that they can attract this sort of player into the set-up. 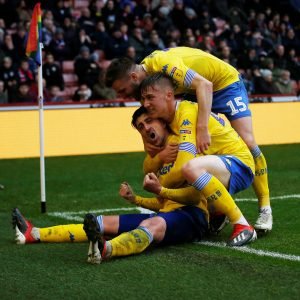 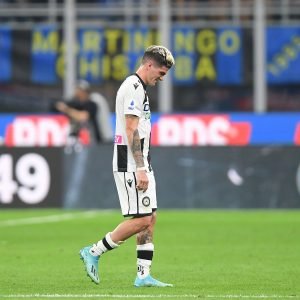 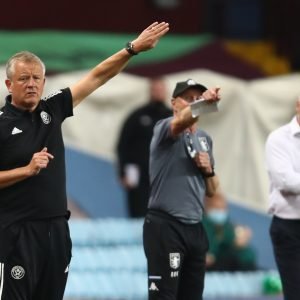 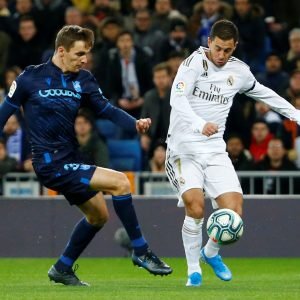 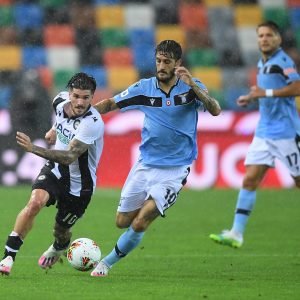 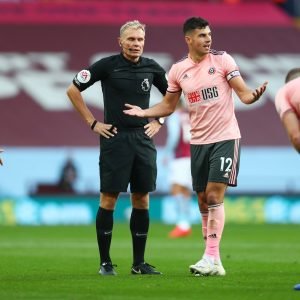 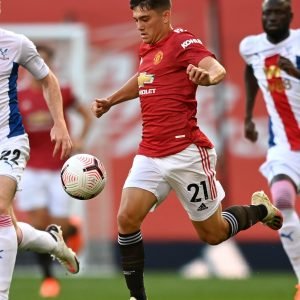 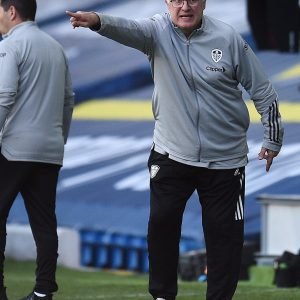 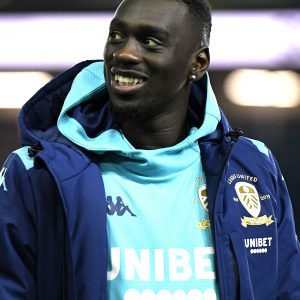 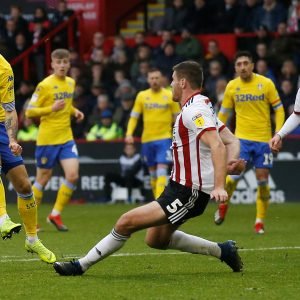 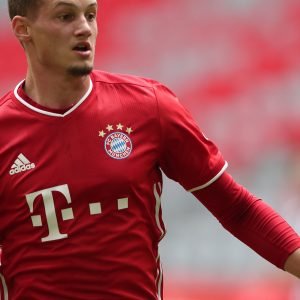 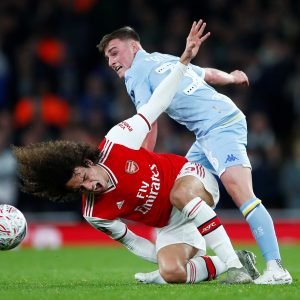 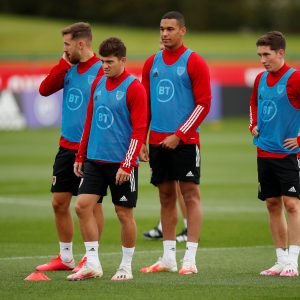