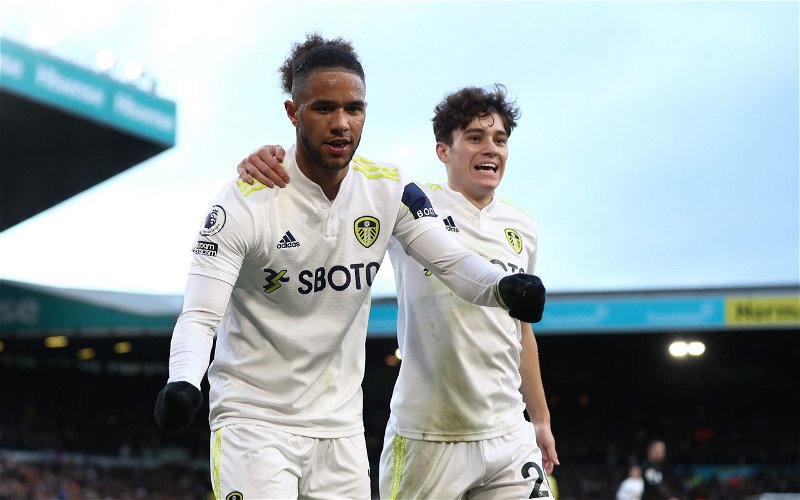 Leeds United have let Tyler Roberts join QPR on a season-long loan with a view to make the deal permanent next summer.

Leeds have managed to raise the standards of the first team significantly so far in the transfer market, but have also seen core first-team players depart.

Tyler Roberts was the latest outgoing from the club, with Championship outfit QPR sealing an initial loan agreement for the forward. 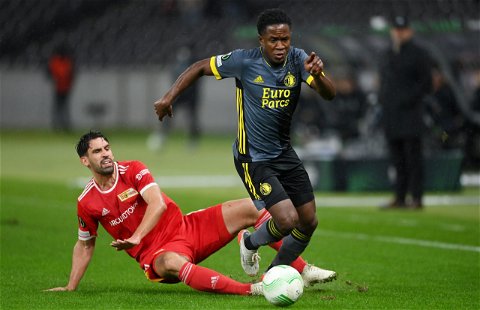 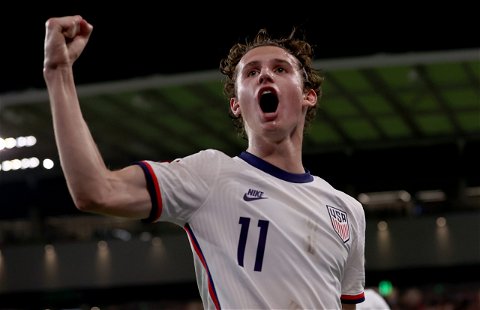 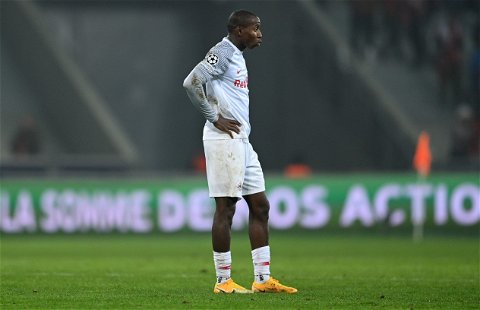 Not only that, but the deal contains an option-to-buy at the end of the loan for a reported £4.5million fee.

Upon confirmation of the deal, the club shared this good luck message to the Wales international:

Roberts will have one year left on his current contract after this loan move comes to a conclusion, should it not become permanent.

Is loaning Roberts out a good choice? 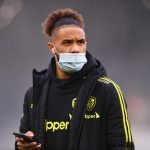 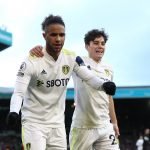 While it’s unclear whether Roberts is gone from Leeds forever now, this sort of message from the club does suggest, to me, that this is the path we’re heading for.

It’s a shame that it hasn’t really worked out for Roberts here, given that he has had flashes of great talent in him.

Injuries, being played inconsistently, and being out of position were never going to help his development though.

Hopefully, this loan is exactly what he needs to showcase the player he is or can be.