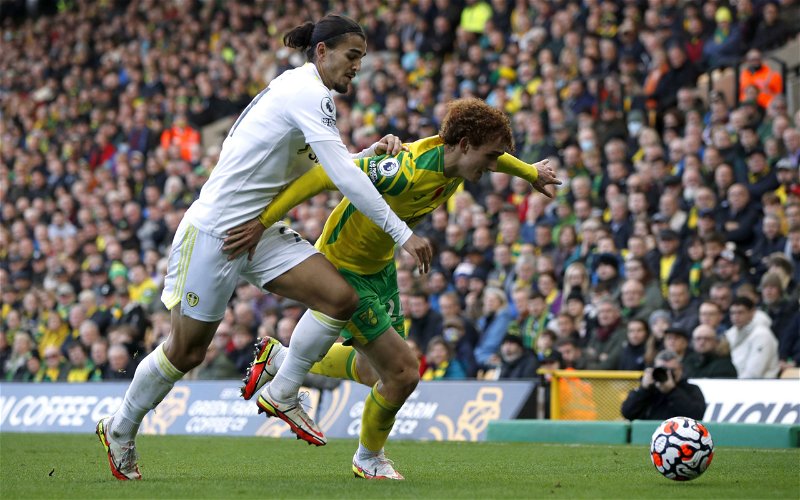 Leeds are licking their wounds following a 1-0 defeat to Newcastle United before the international break, with a limp end to the January transfer window following.

However, there’s little sulking from Struijk, who has been active on Twitter at the start of February, stating ‘let’s make it count’ when it comes to this month’s fixtures.

Leeds take on Aston Villa and Everton in a double-header away from home next week, travelling to Villa Park on the Wednesday and Goodison Park on the Saturday.

Following that, Leeds will lock horns with Manchester United at Elland Road, looking to avenge a 5-1 defeat at Old Trafford from the opening day.

Leeds then welcome Tottenham to Elland Road on February 26th.

It’s a tough month for Leeds and one they have to look at positively to get anything from.

Aston Villa are enjoying life under Steven Gerrard after a brilliant January transfer window, whilst Everton now have Frank Lampard in-charge and will expect an upturn in results.

The other two fixtures speak for themselves, with two of the ‘big six’ heading to Elland Road.

Struijk seems focused, though, which you’d hope is the same for the rest of Bielsa’s squad.

If they can ‘make it count’ this month, the table will paint a much prettier picture.