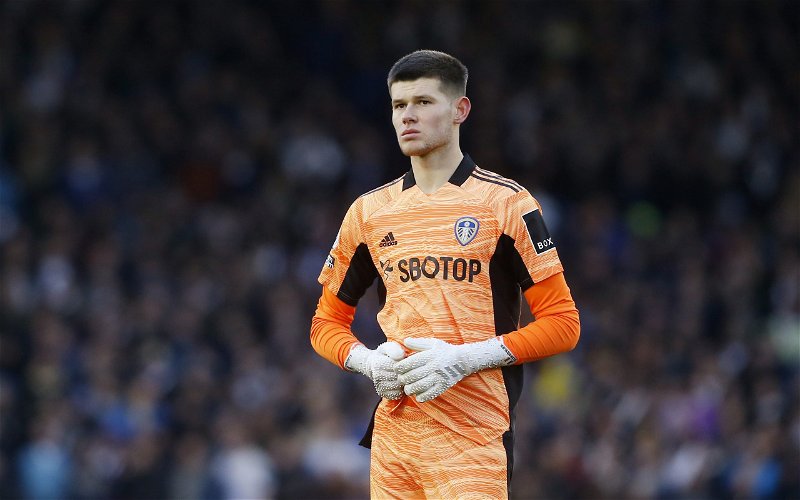 The Whites might have not managed to seal a senior signing yet but they have been busy when it comes to strengthening the youth sides.

On top of Mateo Joseph’s arrival, two first professional contracts have been handed out to 18-year-olds Kris Moore and Harry Christy.

Goalkeeper Christy is hoping to push up into the under-23s in the coming months and take inspiration from Illan Meslier, currently starring in goal.

The Frenchman reacted to Christy’s new deal with joy on Instagram:

We’ve got such a young crop of ‘keepers and you can see they’re a tight-knit group.

It’s clearly a setup that works as well, with the players we’ve got at our disposal likely to have a great future ahead of them.

Good to see that there’s support in place for Christy from Meslier, more proof of maturity beyond his years.