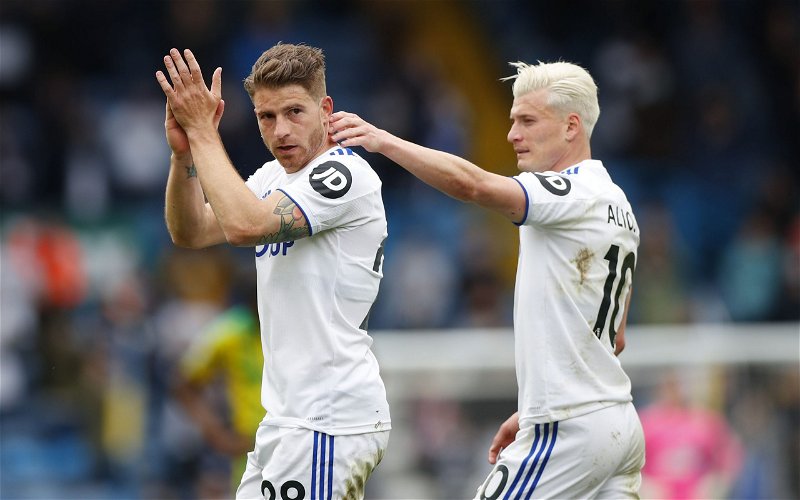 Gaetano Berardi has been back at Thorp Arch this week, mingling with his former Leeds United teammates.

Leeds and Berardi went their separate ways in the summer following 157 appearances since his debut in 2014.

The 33-year-old is yet to find a new club and, this week, has been back at Thorp Arch.

Over on social media, Leeds dropped a heartwarming video of Berardi roaming around the training ground, chatting with his former teammates:

The reaction of players like Kalvin Phillips, Luke Ayling and Liam Cooper underline how Berardi is missed around the club.

He played a huge part in helping Leeds build under Marcelo Bielsa and eventually win promotion to the Premier League.

This is really emotional watching it back.

Berardi was such a big part of the football club from 2014 to 2021, giving so much and overcoming a lot of injury issues to play his part.

He was so valued at Leeds, as this video underlines.

The players are all delighted to see him and, hopefully, it gives the club another massive boost ahead of Brentford on Sunday.