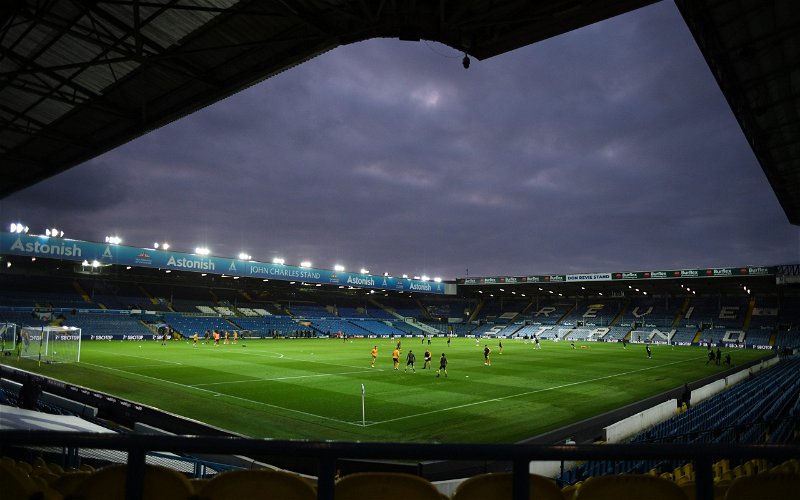 Utrecht winger and reported Leeds United summer transfer target Gyrano Kerk has opened up about his failure to secure a move away from the Eredivisie, expressing his regret about the situation.

The Whites conducted their business very efficiently in the summer to ensure that the side was improved enough to continue their great progress under Marcelo Bielsa, but also maintaining the balance in the core of the squad with handpicked, strategic signings in key areas.

A striker, two centre-backs and a winger arrived to bolster the first-team while a host of youth signings were made to improve the standard of the under-23s as they embark on their Premier League 2 journey.

Links to key players in these positions came from far and wide as Leeds swerved well-clear of over-priced domestic signings that were touted at various points of the window.

One player who was reported as edging close to a move to Elland Road was Utrecht star Gyrano Kerk, as claimed by Dutch outlet De Telegraaf.

The report indicated that Leeds were nearing a deal to sign the winger for around €10million as he agitated to leave the Eredivisie club in the summer, while Leeds were casting an eye on signing a winger.

In the end, the deal was never pursued as first perceived with Leeds ending up signing Stade Rennais star Raphinha for £17million.

Kerk has since opened up on his failure to seal a transfer away from Utrecht, admitting his regret that he couldn’t sign for a new side as Leeds reportedly circled. Speaking to De Telegraaf, Kerk had this to say: “Of course I had hoped for it.

“But if it does not happen, then it will not happen. Then you cannot stick with your head every day. You just have to keep going.

“I do not set the prices. If I could determine the prices myself, I think it would have been different. But FC Utrecht is my employer and they determine my price.

“I cannot do anything about that myself. And if I continue to score like this, they will sooner ask for more rather than less.”

How far Leeds actually pursued this transfer remains somewhat mysterious, but outside interest was clearly there for the player to open up in this manner.

I’m sure I speak for most Leeds fans when I say that we’re probably on the better side of the deal after going for Raphinha instead.

Kerk definitely has enough about him to seal a move to the Premier League in the future, but I’m not sure we need him when our four current wingers are more than enough.

It’s always interesting to see how players publicly react to failed transfers, given that he’s now got to spend a few months with the club he’s being critical of here.