How has Pontus Jansson been getting on since his controversial Leeds United exit? 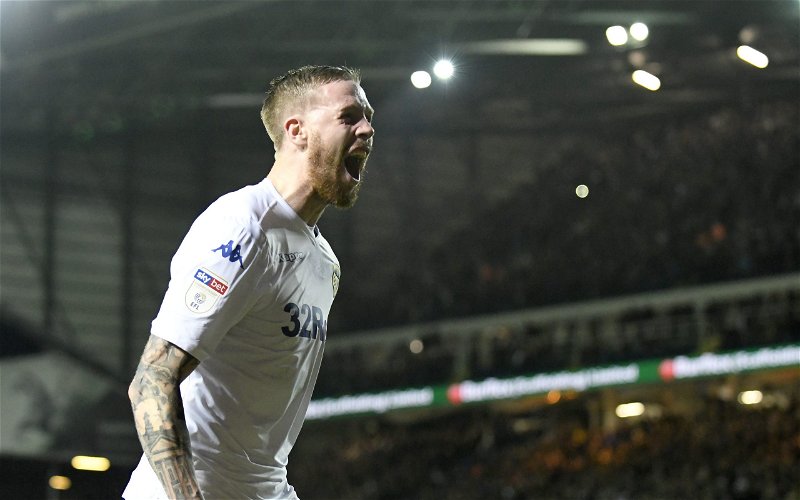 Leeds United former cult-hero Pontus Jansson left the club for Brentford in the summer window of 2019.

The move came as a shock for many fans at the time. Leeds were strengthening a rival club at the top end of the league, and also letting a fan favourite go who was considered to be one of the best in his position in the league.

Jansson, 31, left for a reported £5.5million, with Phil Hay of The Athletic reporting Leeds controversially let him go because of his disruptive nature behind the scenes. He did not fit in with Marcelo Bielsa’s ethos despite his standing as one of the club’s best players.

Leeds cashed in on a player who played 120 times for the club, scoring nine times, and since then haven’t looked back. The club signed Ben White on loan from Brighton to replace Jansson and he slotted in seamlessly to the side who went on to win the league and gain promotion back to The Premier League.

Jansson, on the other hand, had to watch on as he saw his Brentford side crash out in the play-off final to West London rivals Fulham. He played 37 times for The Bees in his first season at the club.

For the 20-21 season Jansson was made official club captain having shared the armband in 19-20. However, he played only 27 times as his campaign was marred with injury. Despite this, they won promotion via the play-offs, rectifying the loss of the season before with a 2-0 win against Swansea City.

Injuries had been an issue in 20-21, but they were a thing of the past for the Swedish international in 21-22. He was almost ever-present as Brentford secured their Premier League status for a second season at the first time of asking. He played every league game but one, scoring three times as he captained his Brentford side to a 13th placed finish.

A regular for a Premier League side, and a 27 times capped international. Many Whites fans had wanted this to be with them, but the big Swede made his way to the top eventually with Thomas Frank and Brentford.

Should Summerville have had a penalty at Brentford? 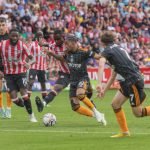 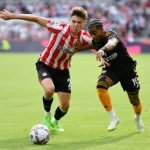