How has Jamal Blackman been getting on since leaving Leeds United? 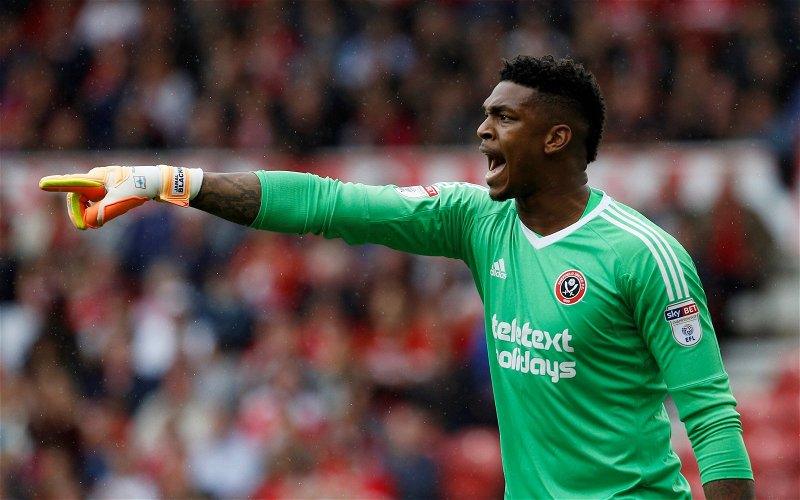 Leeds United’s transfer business during Marcelo Bielsa’s tenure wasn’t always a hit, and this was particularly epitomised by Jamal Blackman.

Leeds’ early blunders in the era of Victor Orta and Bielsa were fairly evident, even if we are now seeing more hits than misses within the market under Jesse Marsch.

Bielsa’s first season at the club brought in a raft of new signings, most of the signings made domestically to add plenty of Championship quality and experience to a side looking to return to the Premier League. 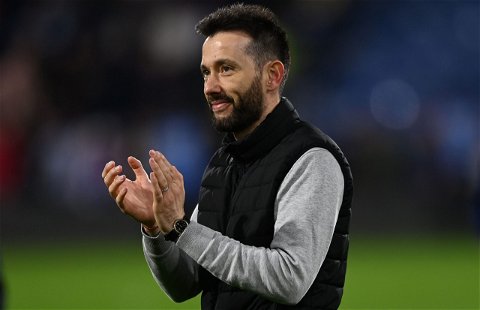 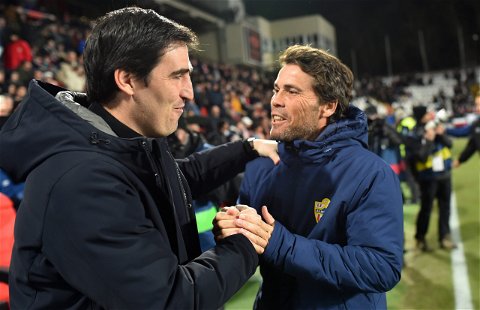 These included three loan signings from Chelsea, with Jamal Blackman arriving on loan from Stamford Bridge. Much like his colleagues that he arrived with, Blackman was in the midst of a cycle of loan moves. Leeds had been the latest, but he has gone on to have more since his departure from Elland Road.

Does Elland Road have the best atmosphere in the Premier League? 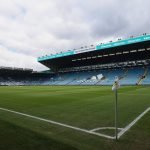 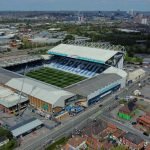 Excitement came with the Blackman signing, as Leeds hoped he could push Bailey Peacock-Farrell to be the number one at the club. This never transpired, though, as the Chelsea loanee sustained a major leg break in an Under-23s development game against Birmingham City, allowing Peacock-Farrell to establish himself as number one until January. Blackman returned to Chelsea due to the severity of the injury.

The 6ft 6in shot-stopper had some minor success before he joined the club with the likes of Wycombe Wanderers and Sheffield United, the latter of which he was the number one for as they impressively secured a 10th placed Championship finish.

Unfortunately for Blackman, he has never really managed a run of games again as the established first choice goalkeeper at another club. A string of loan spells continued after Leeds with largely disappointing results at the likes of Vitesse, Bristol Rovers, and Rotherham United.

He was eventually released by Chelsea and signed a short-term contract at Los Angeles FC in America. He played only eight times for the Major League Soccer side before signing signing for Huddersfield Town last season where he made only three appearances.

Blackman, now 28, needs a permanent home for a sustained period of time, and he will hope that he has found it in League One with Exeter City. He signed for the club on a one-year-deal on a free transfer this summer after his release from Huddersfield. He looks to have established himself as number one already, having played eight times so far this season.

Leeds haven’t looked back since Blackman left the club, with Illan Meslier the club’s current number one, and among the best young goalkeepers in all of Europe.