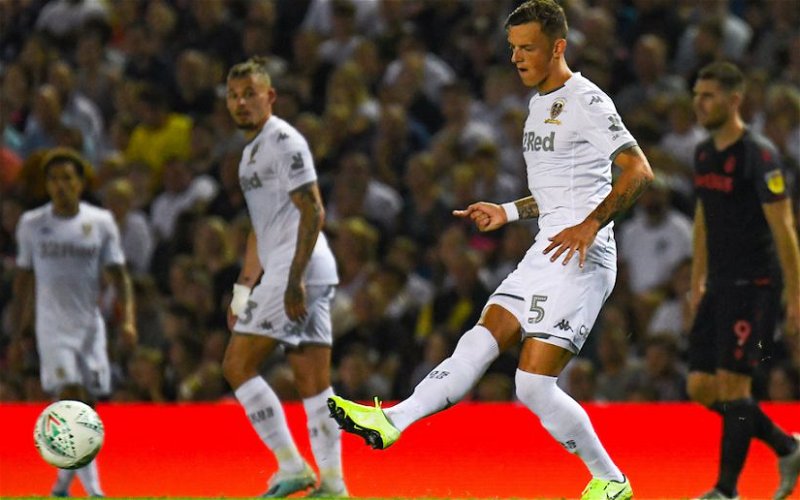 He’s taken to life in the Championship like a duck to water and one of Ben White’s former managers believes the on-loan Leeds United star can go all the way and eventually play at international level for England. 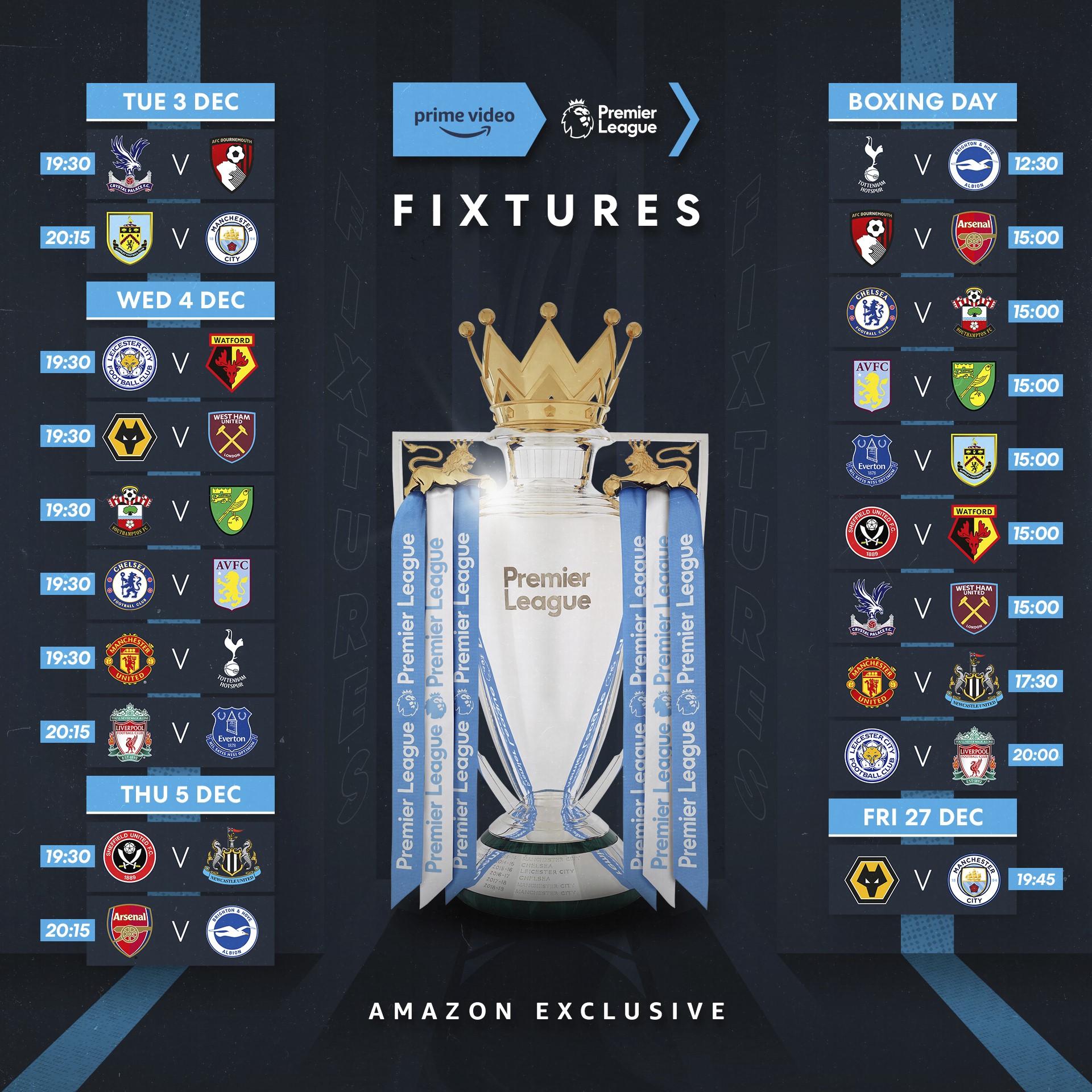 22-year-old White, who joined the whites from Premier League club Brighton on a season-long deal, has enjoyed an impressive start to life at Elland Road. He hasn’t missed a minute for Marcelo Bielsa’s side in the league this term and has earned rave reviews for some fine performances, performances which have seen Leeds concede just 10 league goals in 19 games. That’s an average of just 0.53 goals conceded per game.

It is a statistic which see’s Leeds hold the best defensive record in the entire Football League, and a record that can only be beaten in the Premier League by one side – Leicester City – who have conceded nine goals this season but have played four games less than Leeds.

One man who previously managed White and knows exactly what he is about believes the centre-half has what it takes to play at the highest level. Michael Flynn took White to Newport County on-loan back in the 2017-18 campaign and has spoken out about how the Leeds man has all the attributes needed to cut it in the Premier League and internationally for England.

Speaking about White and what he brought to Newport while on-loan at Rodney Parade, Flynn said:

“The way he reads the game, how comfortable he was on the ball, his positional sense and the performances he put in, I could go on and on. When you consider it was his first loan, he was just exceptional. You could just see that he oozed quality and class, and he moved like a Rolls Royce.”

Holding midfield is a position that White is likely to operate in this weekend as the Whites travel the short distance to Huddersfield in the first West Yorkshire derby of the season and Flynn believes that White has the versatility to easily slot into that role:

“He came out with the ball which allowed us to play more. His recovery runs and positional sense stopped a lot of attacks against us, and he was very versatile. I played him at right-back, left-back, in a back three and a back four and I know he can play holding midfield as well because he’s got the vision, the athleticism and the quality on the ball.”

When talking about the future of White, the Newport manager was in no doubt that the 22-year-old had a future in the Premier League:

“Whether Leeds go up and try to buy him or not, I’m sure he’ll firmly be in Brighton’s plans because he’s a huge talent. He has gone through the leagues and done well in every single one of them, and they deserve a huge amount of credit for that.

“I think he’ll play in the Premier League and for England.”