Helder Costa at Al Ittihad: How’s it going? Is he a guaranteed starter yet? How will Leeds United view the deal now? 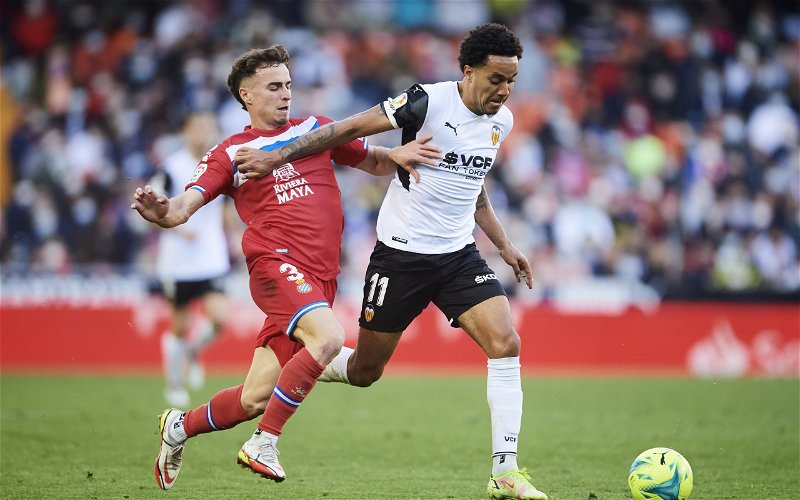 Helder Costa left Leeds United this summer and signed for Saudi Arabian side Al Ittihad on a loan deal until the end of the season.

A member of the promotion winning side from 19-20. Costa was a regular fixture for the side in which he played a total of 46 games, scoring five and assisting eight.

However, promotion to the Premier League and new signing Raphinha saw Costa’s role diminish in value, as he found himself relegated to the bench. Wanting to play more regularly led the wide man to a loan at Valencia during the 21-22 season, where the winger played a total of 29 games, assisting only twice without scoring. 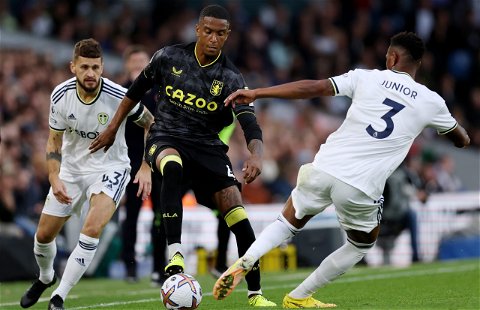 Leeds chose to allow Costa to leave again this summer. However, a permanent transfer did not materialise as he left on loan once again, but how exactly is the transfer to Asia working for him? We take a look…

The best season of Costa’s career came at Wolverhampton Wanderers during the 16-17 season where he recorded 23 goal contributions in 40 games in all competitions. Since then, the Angolan has failed to live up to that form consistently, showing mere glimpses of what we have once seen.

So far he has played in all four of Al Ittihad’s opening games of the season, as his new side sit 3rd with three wins and a draw.

His appearances have come from the right flank or as an attacking-midfielder. However, it has been more of the same struggle for Costa in the final third as he has no assists or goals to speak of thus far.

Is he a regular starter?

Despite not directly contributing to a goal, he has started in every game so far for his new side.

Perhaps he is retaining his starting berth due to his reputation in Europe and not his immediate form in front of goal. He and his club will be hoping this improves, and soon.

The quality of the level should be beneath him given he has scored goals at Premier League level and for the Portuguese national team as well. This explains his consistent inclusion within the starting line-up.

Despite the game time Costa is receiving, the Leeds hierarchy may remain frustrated that a permanent deal for the winger could not be found.

At this stage, his Leeds career is over, and the best thing to do would be to recoup as much of the cash they paid for him as possible, instead of simply loaning him out for two seasons straight.

His contract will have two years remaining when he returns in the summer, and regardless of how his season in Saudi Arabia goes, a permanent parting of the ways feels as though it would be the best solution for all parties.

The Whites will be glad he is playing, though, and if his form in front of goal improves then this can only help in aiding to raise his valuation for next summer. Something which has plummeted since his move to Leeds became permanent in the summer of 2020. 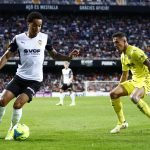 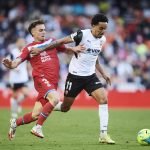