Leeds United are still interested in adding another player to their Under 23s side during the January transfer window.

That’s according to the Yorkshire Evening Post’s Graham Smyth, who says a left-back could be on the agenda for the Elland Road club at that level.

Although Leeds have yet to make a single first-team signing this month, they have already added one player to their Under 23s side.

That came with the arrival of striker Mateo Fernandez, who joined from Spanish side Espanyol for an undisclosed fee, and it now seems he may not be the last player added to Leeds’ youth ranks this month.

Discussing the club’s aims for the rest of the transfer window in a Yorkshire Evening Post Facebook video, Smyth said: “I think we’d also expect a U23 signing this month as well. Leeds were trying to bring in another young player as well as Fernandez, the striker they’ve already bought.”

“If you’re putting money on a position that they need to strengthen, you’d probably say left-back, wouldn’t you?”

Indeed, it seems as though these comments from Smyth do back-up one recent Leeds United links with one particular player.

Earlier this week, The Telegraph reported that Leeds, along with Premier League rivals Wolves, are interested in signing Benny Couto, an 18-year-old left-back currently playing at Oldham Athletic.

It probably wouldn’t be a surprise to see another player added to Leeds’ Under 23s ranks this month.

Leeds have certainly developed some form for bringing quality players into their youth ranks, before developing them to a point where they are ready for first-team action, in recent years.

That is certainly looking to be a profitable formula for the Whites, with Joe Gelhardt in particular stepping up to senior level in the past few weeks.

With that in mind, those comments from Smyth, combined with those recent links, mean Couto’s name could be one worth keeping an eye out for in the next few weeks. 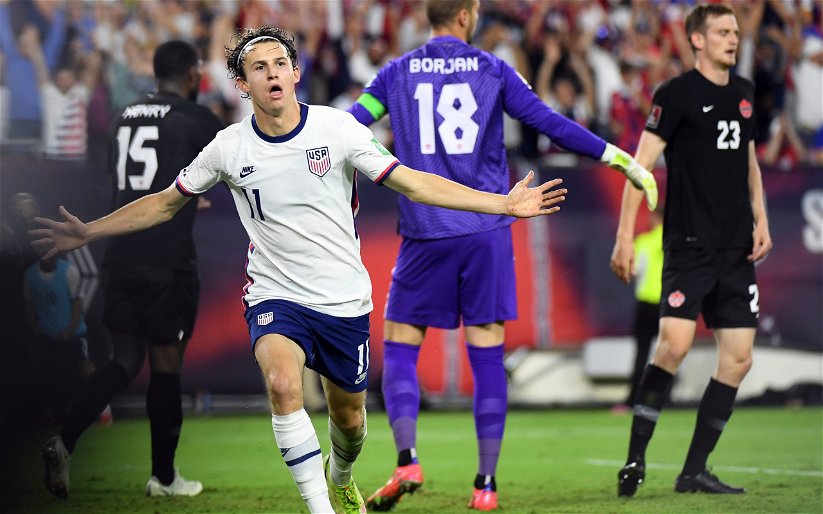