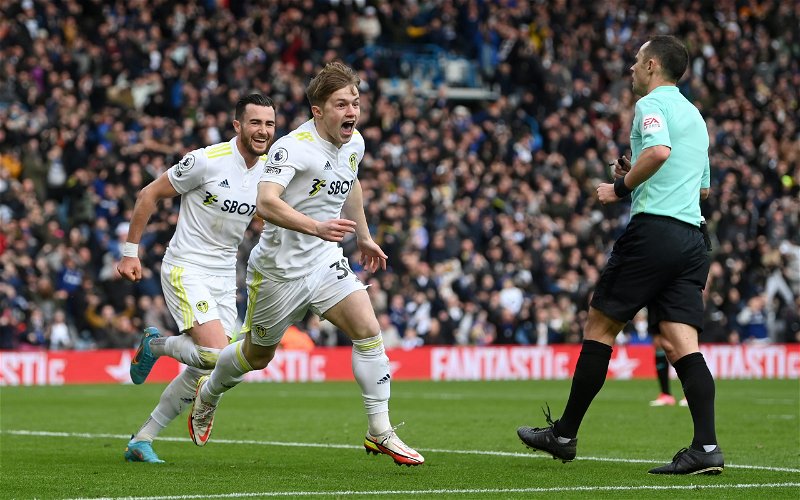 Jesse Marsch knows the importance of Leeds United picking up a result tomorrow afternoon against Brighton and Hove Albion in the Premier League.

Leeds have lost three games on the spin in the Premier League and are in the relegation zone, knowing that if results do not go their way this weekend, they could be all-but relegated.

Simply, there has to be an ambition to go out and take three points off Brighton at Elland Road on Sunday.

That’s reflected in our predicted XI below, urging Marsch to ditch the 5-4-1 and experiment with Raphinha at right wing-back.

The 4-2-3-1 system worked for Leeds across a five-game unbeaten run earlier in Marsch’s time at the club, and that needs to be put back in place after a run of tougher games against Man City, Arsenal and Chelsea.

Illan Meslier will continue in goal, whilst Junior Firpo, Liam Cooper, Diego Llorente and Robin Koch could well be tasked with forming a defensive unit.

Ahead of them will be Kalvin Phillips, with our feeling that Lewis Bate deserves another chance, particularly if Mateusz Klich is selected in the No.10 role, ensuring the Phillips-Bate axis isn’t overrun like it was against Chelsea.

Good news on the fitness of Jack Harrison and Raphinha means they should feature either side of Joe Gelhardt in attack, with the 20-year-old surely set to lead the line given Rodrigo’s struggles and Daniel James’ suspension.

Leeds need a result and they need to find their touch in the final third to get that. Gelhardt’s presence offers them a proper box-threat. 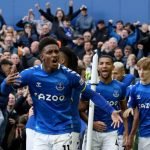